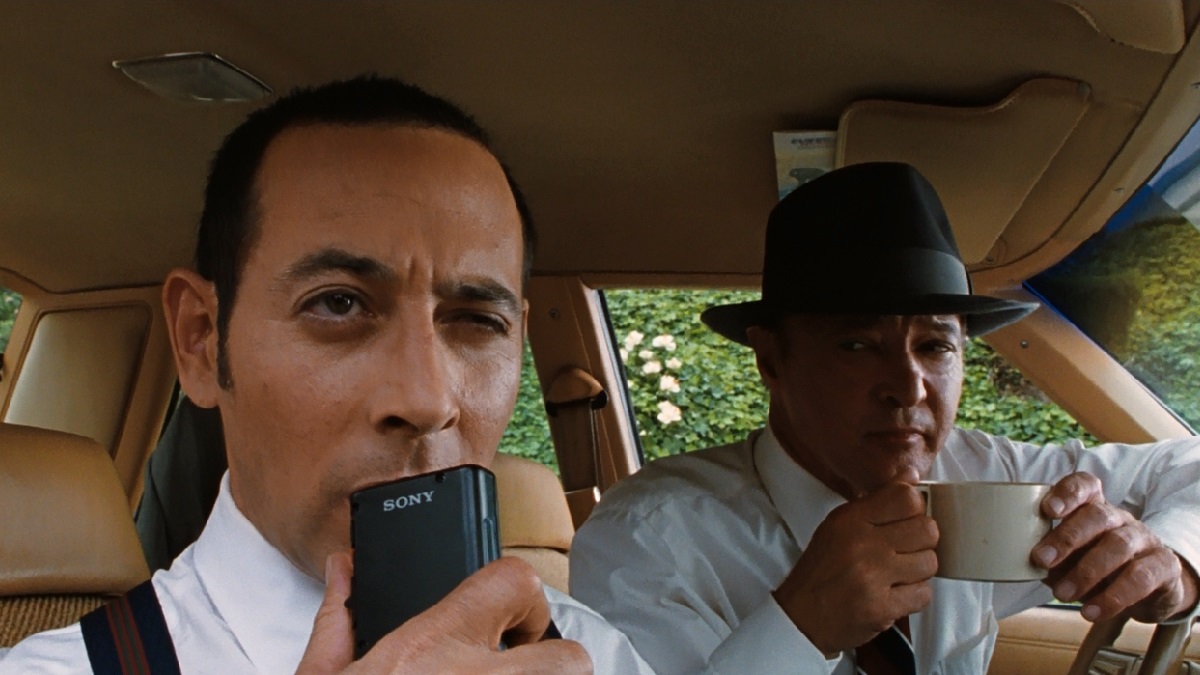 Audiences of a certain generation have a soft spot for 1996’s Roald Dahl adaptation Matilda, and it’s enjoyed such long-lasting life that it seems scarcely believable to know that it was a major box office bomb when it first arrived over a quarter of a century ago.

The whimsical family fantasy didn’t even manage to recoup the modest $36 million budget during its theatrical run, despite critics widely praising director Danny DeVito’s ability to faithfully recapture the vivid sense of imagination and joyous spirit that defined the source material.

A 90% Rotten Tomatoes score positions Matilda as an acclaimed favorite, but even though DeVito admitted as recently as 2019 that he’d always wanted to make a sequel, it’s almost definitely not going to happen. Instead, an “animated event series” is in the works at Netflix, which entered development long before the company purchased the rights to the entire Dahl back catalogue.

However, it’s Hulu subscribers that have been reaping the rewards of Matilda over the weekend, with FlixPatrol revealing the perennially-popular movie ranks as the sixth most-watched title on the platform. The story of Mara Wilson’s title hero discovering that she’s not like any other child will no doubt continue to endure for generations to come, regardless of how Netflix’s upcoming reinvention plays out.