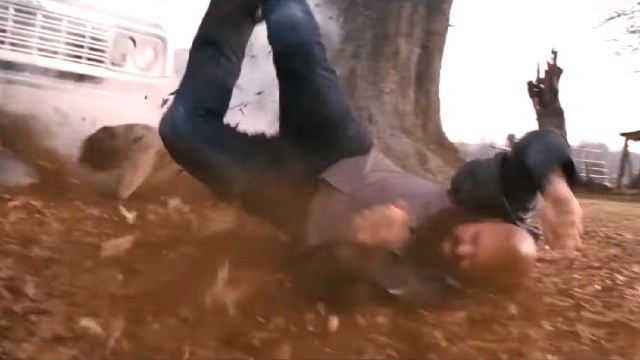 The action genre tends to work on the fairly straightforward basis of turning any decent-sized box office success into a franchise, but it’s been almost six years since The Accountant wound up earning $155 million from theaters on a $44 million budget, and yet we’re still waiting for that second installment.

To be fair, director Gavin O’Connor revealed last year that stars Ben Affleck and Jon Bernthal had signed on to return, but we haven’t heard anything close to a concrete update since February of this year. That’s hardly ideal, but there’s clearly an audience eager to see more based on the opening chapter’s robust performance on the Netflix charts this week.

Per FlixPatrol, The Accountant is locked, loaded, and ready to shoot its way even higher up the ranks having already secured a Top 10 berth in seven different countries. A high concept thriller that finds Affleck’s mathematics genius moonlighting as the titular cooker of the books, the actor’s Christian Wolff is eventually forced to use his signature set of skills when the wrong people begin to uncover a financial conspiracy that reaches higher than anyone could imagine.

The stacked ensemble also numbers Anna Kendrick, J.K. Simmons, Cynthia Addai-Robinson, John Lithgow, and Jean Smart, who all deliver exactly the level of performance you’d expect given their reputations. It was a hit on the big screen, and it’s still drawing in the crowds on-demand, so surely Warner Bros. will make a concerted effort to make The Accountant 2 happen for real sooner rather than later.