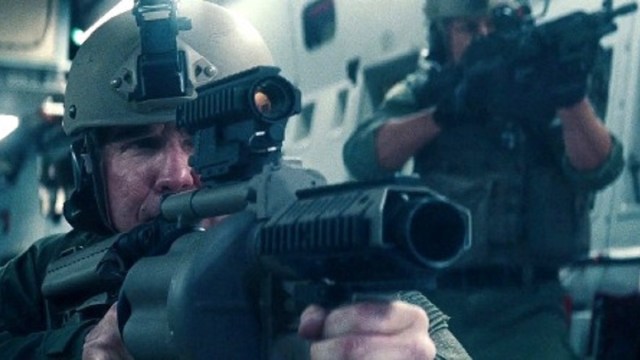 Next year marks the 10th anniversary of Zack Snyder’s Man of Steel, which inexplicably managed to launch a multi-billion dollar comic book franchise that’s still going strong today without even getting a sequel.

That still stings for a huge number of fans, and it’s remarkable that the Superman reboot continues to be one of the most talked-about comic book adaptations of the last decade in spite of its one-and-done status, with Henry Cavill back in the headlines all over again after returning to the world of capes and costumes in the post-credits scene of Black Adam.

Even the most dedicated SnyderVerse supporters would surely admit that Man of Steel 2 coming before Batman v Superman: Dawn of Justice would have been the smartest play, with Cavill being shunted to the sidelines in favor of Ben Affleck’s Dark Knight, which technically marked the beginning of the end for the initial mythology given that Justice League came next.

The relaunch of the Big Blue Boy Scout remains held in the highest of esteem by its supporters, though, and the Black Adam effect may well be responsible for Snyder’s DC delight taking flight on streaming once again. As per FlixPatrol, Man of Steel has soared onto the iTunes most-watched list in multiple countries, with a lot of longtime defenders taking the time to reacquaint themselves with Cavill’s debut ahead of his long-awaited comeback.

Everyone has an opinion on Man of Steel whether it’s of the positive of negative variety, but the film’s longevity in the public eye simply cannot be denied, regardless of which side of the fence you’ve decided to stand on.