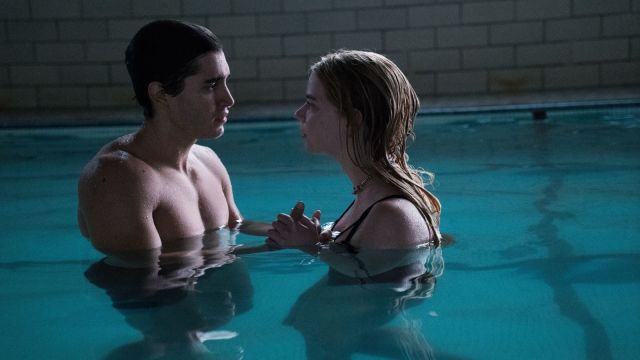 The last remnants of a long-gone era of Marvel is now set to haunt streaming audiences, as the last ever Fox X-Men film shoots itself to Disney Plus.

The New Mutants was one of the last ever blockbusters to get released before the pandemic closed nearly every aspect of life, and after two of the longest years in human history, it’s now making a comeback. With an all-star cast, soon X-Men fans will have a bit of extra content as they wait for the Marvel Cinematic Universe.

With a who’s who cast punctuated by Anya Taylor-Joy and Maisie Williams, it was one of the most consistently delayed films of the last decade. Rescheduled five times from its original from an April 2018 release to an eventual Aug. 2020, you may want to remain skeptical it’ll launch on Disney Plus on its scheduled date of Oct. 14.

Following a group of *ahem* new Mutants, they’re trapped in what is essentially a haunted house ride as a movie. Filled with small spooks and slight scares, it was a film born out of desperation at Fox. The previous two X-Men films Dark Phoenix and Apocalypse were poorly received, with a stand-alone spin-off deemed the best way forward.

A box office bomb thanks to the pandemic, it grossed just 49.2 million from a budget of $80 million, putting down as arguably the last Marvel property to fall flat with audiences.

An utterly rejected film critically, it sits at a measly 35 percent on Rotten Tomatoes and has mostly been forgotten. It’ll be curious to see if The New Mutants gets a new lease of life after coming to Disney Plus.