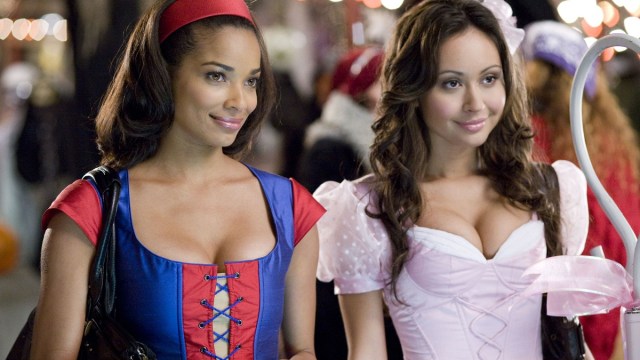 Michael Dougherty has secured his reputation as a favorite among horror aficionados with a soft spot for movies revolving around specific holidays, with the filmmaker’s Trick ‘r Treat and Krampus becoming annual staples of the viewing schedule for those with a penchant for all things equal parts festive and frightening.

Both have become established cult favorites, but at least Krampus had the benefit of a decent theatrical run that saw it earn $61 million. The story of Trick ‘r Treat has become the stuff of legend, and it was only this month that it scored its first-ever theatrical release, no less than 15 years after first premiering in December of 2007.

The anthology unfolds around and encompasses the residents of a small town facing off against very real ghouls, ghosts, goblins, and even more besides on Halloween, and it’s an undisputed favorite among the bloodthirsty masses. That makes it even more bizarre that such a continuously popular film with a robust $12 million budget didn’t even secure a home video release until almost two years after its premiere.

The love for Trick ‘r Treat remains strong, though, and it’s come back around once again to take up residency on the streaming ranks. Per FlixPatrol, the widely-adored chiller has returned with a vengeance to carve itself a nice spot on the Google Play Movies most-watched list.

Every now and then we hear rumors of a sequel being actively developed, so let’s hope those big screen showings and continued on-demand performance will nudge the powers-that-be in the right to direction to make it a reality at long last.