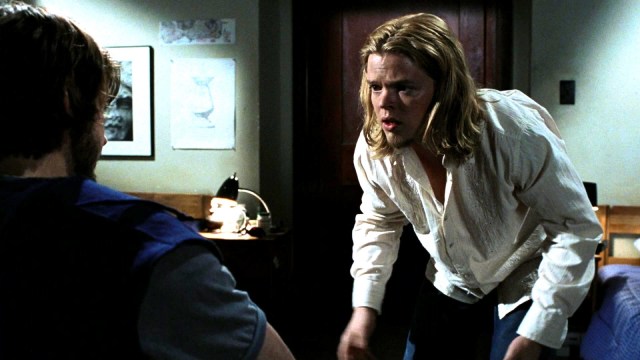 It’s hard to gauge which movies will go on to become cult favorites, but a general rule of thumb is audiences enjoying the title in question significantly more than critics, and propelling it to strong sales once it finishes up theatrically. With that in mind, we can comfortably apply that label to 2004’s messy sci-fi thriller The Butterfly Effect.

A 34 percent Rotten Tomatoes score from upwards of 170 reviews is dwarfed by over 250,000 users praising the convoluted caper to the tune of an 81 percent rating, while co-writers/directors Eric Bress and J. Mackye Gruber also saw their feature-length debut rake in an impressive $96 million at the box office on a $13 million budget, and it was a huge seller on home video after the fact.

Ashton Kutcher takes top billing as Evan Treborn, who suffers from headaches that allow him to travel back in time to his childhood when he blacks out, giving him the ability to alter the lives of his friends and family. Of course, changing the past has repercussions in the present, leading to inadvertent trips to harrowing potential futures where life is nothing short of nightmarish.

The Butterfly Effect shot three endings, generated two sequels, and has been the subject of much dissection and discussion in the 18 years since it was first released. Rewriting history once again, the regularly baffling existential trip up, down, and around memory lane has been surging on the streaming charts this week.

As per FlixPatrol, the mind-bending clusterf*ck has made an appearance on the Google Play Movies most-watched list, no doubt leaving a brand new batch of viewers scratching their heads and the insanity they’ll witness across The Butterfly Effect‘s lengthy 120 minutes.