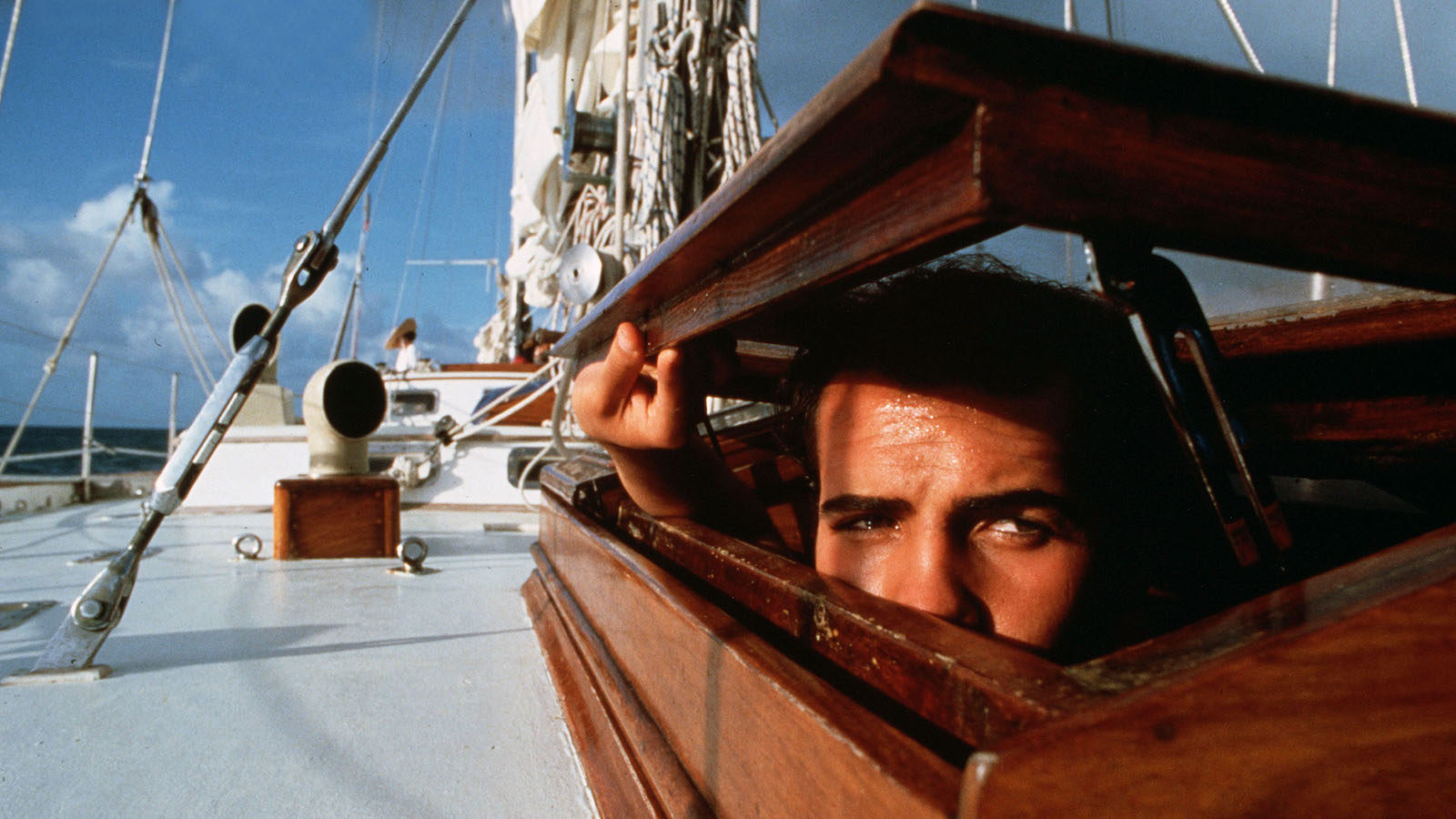 Development hell is a difficult place to escape from, but even when projects to have lingered in the nothingness for years and/or decades eventually do escape, in many cases their troubles are far from over, something 1989’s cult favorite psychological thriller Dead Calm knows all too well.

Based on the novel of the same name by Charles Williams, no less a talent than Orson Welles began filming a feature-length version starring himself in the late 1960s, but it was never completed. The legendary filmmaker refused to sell the rights, but Australian directorial dream team Phillip Noyce and George Miller managed to secure them following Welles’ passing.

Noyce was the man behind the camera, with Miller one of the producers, but the Mad Max architect ended up directing several scenes himself, including sequences dropped from the theatrical edit. Not only that, but Warner Bros. requested additional footage be captured in order to refit the ending, which took place a full seven months after the end of principal photography.

Despite enduring such a torturous existence, Dead Calm was greeted with reasonable levels of critical acclaim before securing cult status, and it served as an early breakthrough performance for Nicole Kidman, who finds herself in peril when she and her husband (played by Sam Neill) encounter the sole survivor of a sunken ship and welcome him on board their yacht mid-vacation.

Of course, he has nefarious intentions in mind, something streaming subscribers are finding out firsthand this weekend. As per FlixPatrol, Dead Calm has sailed onto the iTunes most-watched list, and you’d barely even be able to tell from watching it that the shoot faced so many setbacks spanning 20+ years.