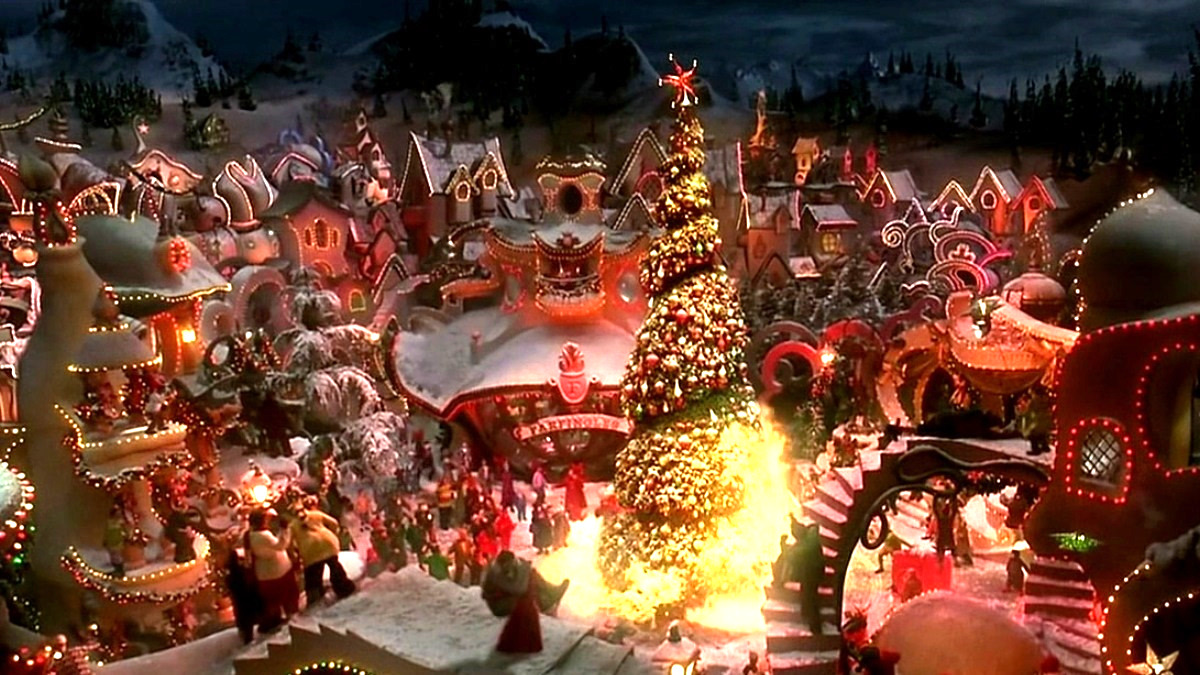 Whenever the CIA lends its expertise to a film or television production, there’s a 99 percent likelihood that the project in question requires intimate knowledge of how the organization works, or there are technical advisors ensuring the filmmakers keep things as realistic as possible. That extra one percent is there for a reason, though, which is where How the Grinch Stole Christmas comes in.

Star Jim Carrey came perilously close to quitting the festive blockbuster due to the rigors of getting in and out of costume, which could often take up to eight and a half hours given the voluminous amounts of makeup and prosthetics required. To combat the soul-crushing experience, a CIA veteran with experience of teaching people to survive torture was brought in to lend the actor a helping hand, which is every bit as bonkers as it sounds.

It worked out pretty well in the end, with How the Grinch Stole Christmas earning $345 million at the box office, while Carrey would go on to land a Golden Globe nomination for Best Actor in the Musical or Comedy category, and the excruciating makeup was at least justified after it snagged the Academy Award.

Because we’re less than a month away from Christmas, Ron Howard’s annual rewatch has been making its expected return to prominence in streaming, and it’s doing it in some style across multiple streaming services. As per FlixPatrol, not only is How the Grinch Stole Christmas Hulu’s number one film and second top-viewed title on HBO Max, it’s also entered the Netflix Top 10 16 countries for good measure.

In the end, then, it appears Carrey’s sacrifice was worth it in the end, given the movie’s lasting reputation more than two decades later.‍