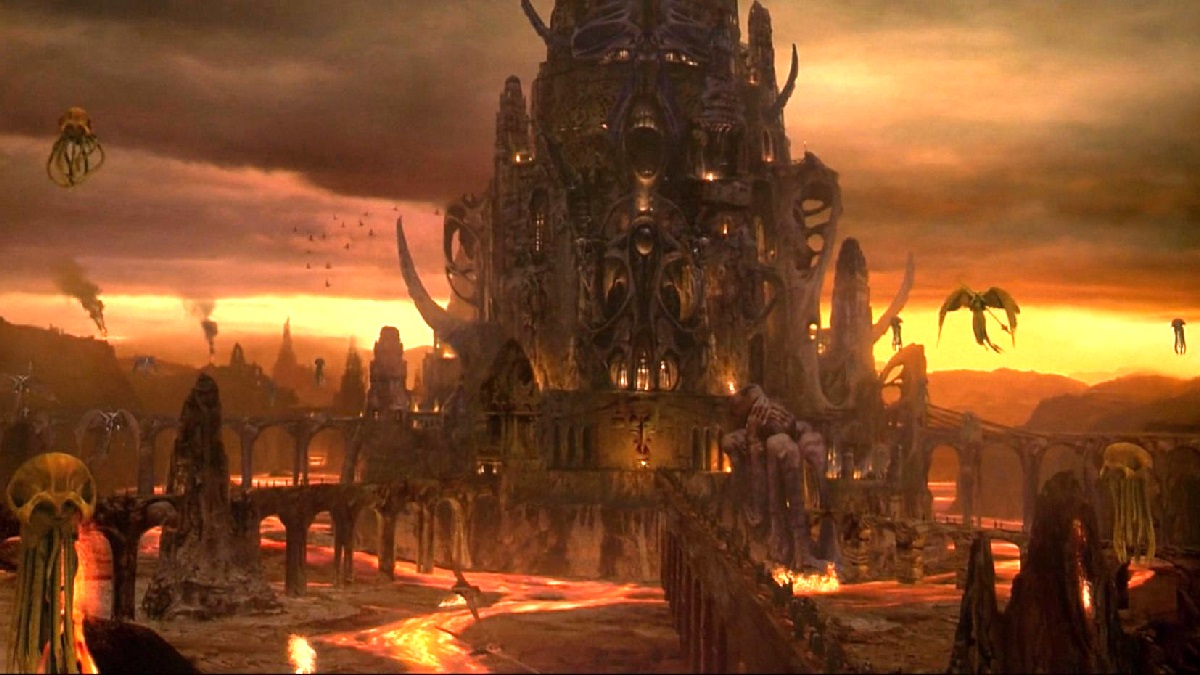 Adam Sandler is about as bulletproof as it gets, with the actor and producer’s output regularly pulling in big bucks at the box office and winning widespread praise from his legion of fans, regardless of what the critics thought. That being said, even the infallible Sandman was prone to the odd misstep or two, with Little Nicky standing out as one of the most notable.

A 21 percent Rotten Tomatoes score is roughly par for the course when it comes to a Happy Madison production, but it’s the 55 percent user rating from upwards of 250,000 user votes that stands out. That’s shockingly low for a Sandler-fronted picture, especially when you consider that no less than 13 of his movies to be deemed “Rotten” on the aggregation site scored an audience average of at least 60 percent.

To add insult to injury, the effects-heavy Little Nicky became one of the biggest bombs of its leading man’s career into the bargain, earning less than $60 million at the box office on a budget reputed to be as high as $85 million. Like most Sandler joints, though, it’s endured on home video and now on-demand, with the supernatural comedy now ranking as one of the hottest tickets on a major streaming service.

Per FlixPatrol, Little Nicky is currently the seventh top-viewed film on HBO Max in the United States, once again underlining Sandler’s credentials as a supreme draw for subscribers of any platform. He’s become a staple of the Netflix release schedule, but his back catalogue is still drawing them in elsewhere, even when it comes to the lower tiers of his filmography.