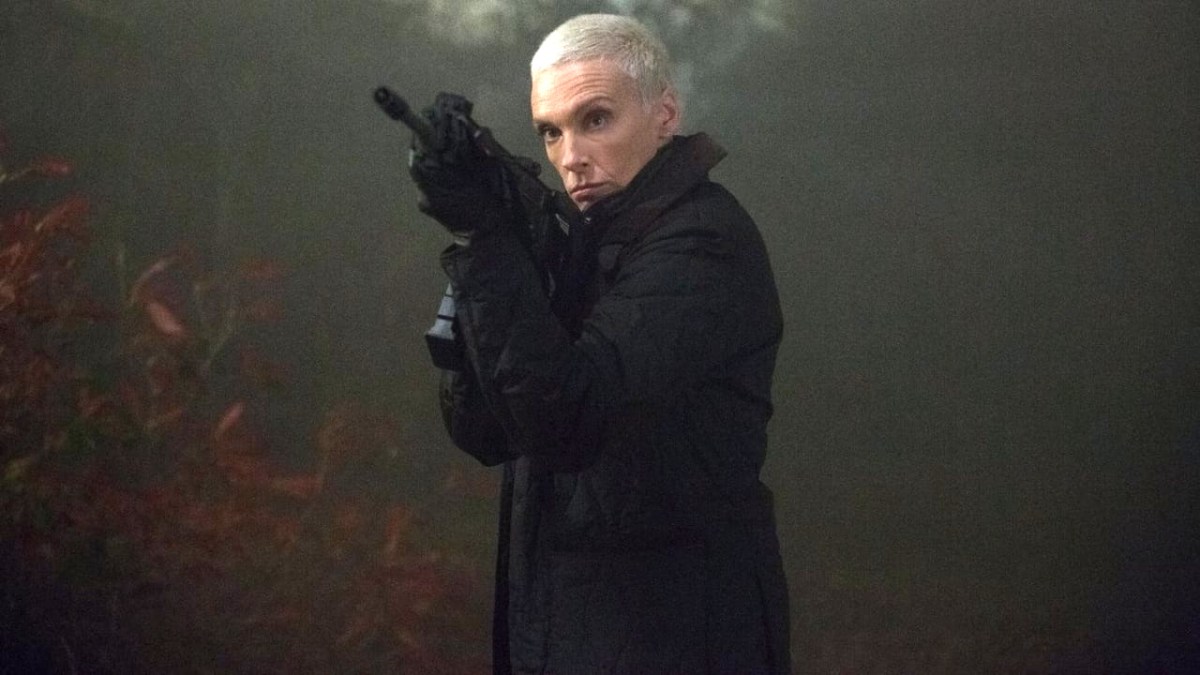 History has shown that in many cases, gathering an ensemble cast full of recognizable stars can often be enough to paper over the cracks of an uninspired action thriller’s plot, with nothing but sheer talent holding the narrative together. However, Unlocked was not fortunate enough to be the beneficiary of such a phenomenon.

Noomi Rapace plays a CIA agent sent to a menial job in London after failing to prevent a terrorist attack that claimed lives in Paris, before being summoned by her mentor when another incident is believed to be imminent. Forced on the run, she ends up forming an alliance/entanglement with Orlando Bloom’s ex-soldier, with the mismatched duo aiming to put an end to imminent biological warfare.

Michael Douglas, John Malkovich, and Toni Collette are also along for the ride, with those three alone possessing two Academy Awards from five nominations and seven Golden Globe statues from 23 nods between them, and yet they still can’t elevate Unlocked above outright mediocrity.

Audiences were kinder than critics, though, deeming it worthy of a superior 44% Rotten Tomatoes user rating, compared to the 26% accrued by the reviews. Even diehard fans of the genre would be forgiven for forgetting that it even existed, but that hasn’t stopped Unlocked from infiltrating the most-watched list on iTunes, as per FlixPatrol.