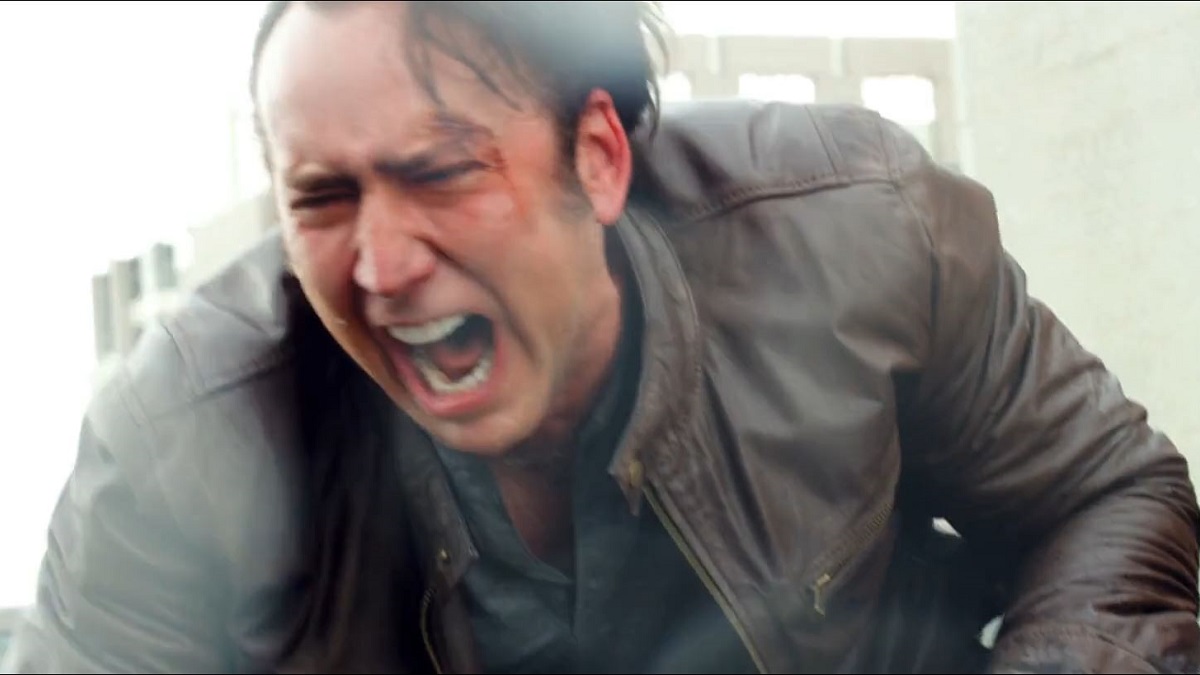 Nicolas Cage may have claimed that he’s never given anything less than 100% commitment to any role he’s ever played, even when he was scraping the bottom of the VOD barrel for the better part of a decade, but it’s really difficult to imagine that 2014’s abysmal Tokarev had the Academy Award winner at full tilt.

Paco Cabezas’ generic action thriller went under the name of Rage in various territories, but even the altered nomenclature couldn’t prevent audiences from giving it a hard pass. Incredibly, despite holding a Rotten Tomatoes score of just 12%, it only ranks as the 13th worst-reviewed entry in Cage’s filmography on the aggregation site, but it’s definitely got a good claim to being the most boring.

The memeable leading man stars as a reformed criminal who turned his life around to make a decent fist of the construction business, where he’s now a happily married doting father. However, once his daughter is kidnapped and found murdered via a bullet from the titular Russian-made pistol, Cage’s Paul Maguire rolls up his sleeves and gets down to revenge.

As per FlixPatrol, Tokarev has cast aside the overwhelmingly negative reception from critics and audiences to pulverize the Paramount Plus most-watched list, where it currently ranks as the eighth-top title on the platform’s global chart.

Clearly, the vague hint of some classic Cage Rage has been enough to encourage subscribers that hitting play is a risk worth taking, even if it’s one they may end up regretting 94 minutes later when the credits roll.