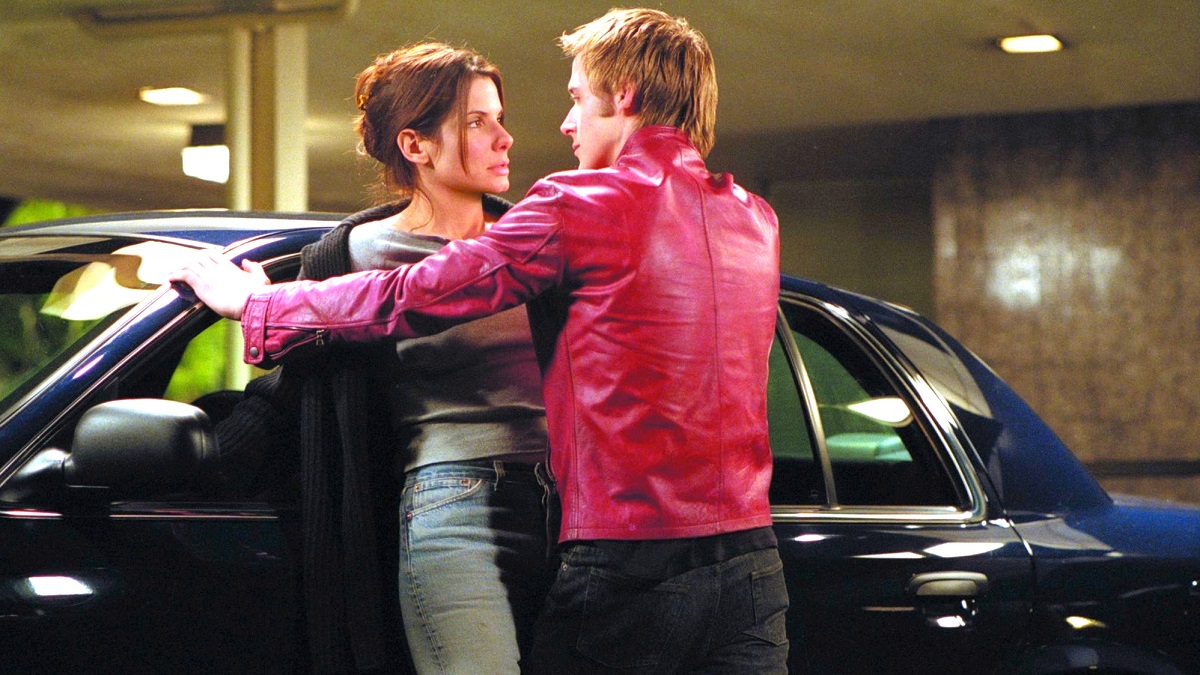 Audiences have always loved the murder mystery subgenre, because it’s exactly the type of movie that gets you completely invested in the story, but only if the filmmakers can pull it off.

There’s something innately satisfying to unraveling the central intrigue long before the characters do, while it’s just as much fun to find yourself blindsided by a shocking twist you’d never seen coming. 2002’s forgotten Sandra Bullock vehicle Murder By Numbers tried to tick the majority of those boxes, but audiences were largely left wanting.

A 31% Rotten Tomatoes score and 49% user rating makes that pretty clear, which might be down to the fact director Barbet Schroeder tries to cobble together a potential serial killer thriller, psychological drama, intimate character study, and police procedural all at once, failing to deliver any of them by the time the credits roll.

Bullock’s dogged detective and her new partner find themselves drawn into the deep end of a sprawling investigation, after the discovery of a woman’s body leads to a raft of evidence that points squarely in the direction of Ryan Gosling and Michael Pitt’s high school standouts.

Despite the rather muted reception that greeted it two decades ago, Murder by Numbers has been going down a treat on Netflix. As per FlixPatrol, it’s managed to stake a claim on the Netflix most-watched list, and it may yet rise higher as we head into the weekend.