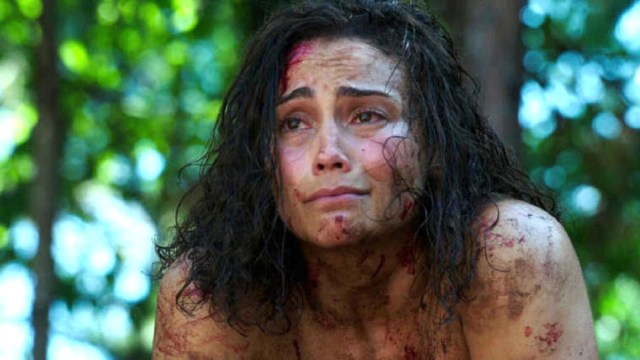 Appealing to the deepest fears of the audience has regularly proven to be a surefire method of engagement, with the relentlessly intense survival thriller one of the most prominent examples. The prospect of being chased, terrorized, and tortured by mysterious assailants is a nightmare scenario that everyone fears, it’s just a shame that 2018’s Traffik had to depict it in such an uninteresting light.

Paula Patton almost single-handedly elevates the run-of-the-mill genre flick through the sheer strength of her performance, but it’s a crying shame that nobody else can even come close to reaching her level. A showstopping turn like that deserves to find widespread praise and adulation, not be lost to the sands of time in a disappointing movie that earned less than $10 million at the box office and netted a dismal 27 percent Rotten Tomatoes score.

Then again, even the most banal and overlooked of titles can find unexpected new life on streaming, which is precisely what’s happened to Traffik this weekend. Per FlixPatrol, writer and director Deon Taylor’s generic backwoods tale of nastiness has become one of the top-viewed titles on Starz, so a minor resurgence could well be on the cards.

Patton’s Brea and Omar Epps’ John head off on a romantic getaway deep in the isolated mountains, with two of their closest friends unexpectedly getting in on the action. However, a gang of violent bikers running a trafficking operation don’t take too kindly to outsiders attempting to expose their illegal activities to the world, forcing the quartet into a fight for their lives.

It’s standard and highly inoffensive stuff, even if Patton is really the only thing about Traffik that couldn’t be called middling at best.