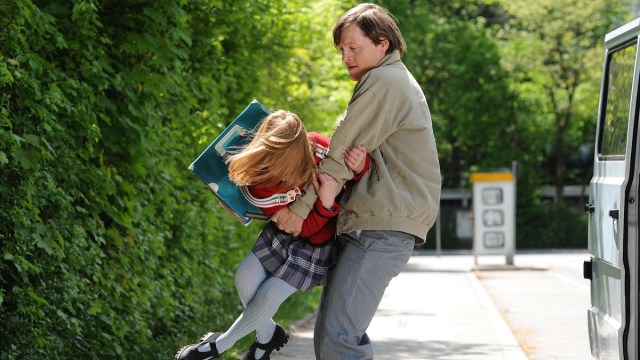 True crime has exploded in popularity, whether we’re talking about podcasts, documentaries, or fictional film and television projects either based on or inspired by true events. It’s only in the last few years that the genre has punctured the zeitgeist, but it’s here to stay, with 3096 Days reinforcing the obsession at-home audiences have with harrowing events being dramatized onscreen.

Even though the German film was released almost a decade ago in February of 2013, it’s managed to become one of the most-watched titles on a major streaming service this week. As per FlixPatrol, director Sherry Hormann’s retelling of what happened to Natascha Kampusch is the number four movie on HBO Max’s global rankings, having cracked the Top 10 in 20 countries.

Based on the memoir of the same name penned by Kampusch following her escape, 3096 Days tells the story of how Wolfgang Přiklopil kidnapped the 10 year-old and held her captive in an underground cellar for more than eight years, keeping her locked inside with a reinforced steel door, while the tiny 54 square foot cell had no windows, and was soundproof to prevent her from being heard.

It’s not exactly a spoiler to say that Kampusch managed to escape, but that doesn’t make 3096 Days any less nail-biting. Adapting something so awful needs to be handled respectfully and carefully while still adhering to the laws of cinema that dictate there needs to be plenty of entertainment value in order to engage viewers, but middling reviews following its release are clearly being ignored by the HBO Max faithful.