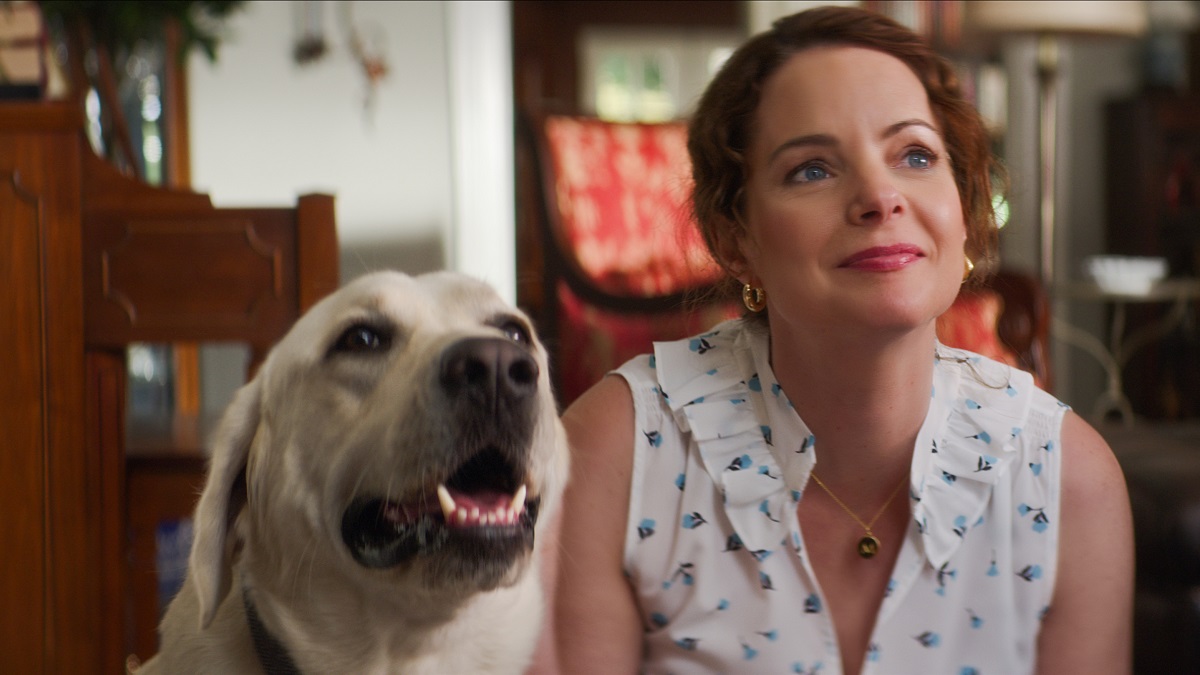 Many of us are suckers for a good old lovable dog movie, and even more so for a father-son bonding movie. Well, this Netflix film has both, and thanks to it being such an inducer of the warm fuzzy feelings, it has landed itself on Netflix’s Top 10 English Speaking films for last week.

Dog Gone is based on a true story about a dog, Gonker, his owner, Fielding Marshall, and his dad, John. Whilst out on a hike with his friends and Gonker, Fielding loses sight of him and no matter how hard he tries cannot find him. He returns home where his mother turns their living room into command central to find their dog.

There is a time limit though, as Gonker has Addison’s disease which requires a life-saving shot every month and his next one is due in three weeks. Cue a heartwarming quest for father and son to bond as they look for their missing family member in order to bring him home.

The film stars Rob Lowe as John Marshall and Johnny Berchtold as Fielding. Who wouldn’t want to watch a film with the charismatic Lowe in it? Evidently, many would, considering that it has made its way onto the Top Ten, sitting pretty in fourth place with 18,880,000 hours watched between Jan. 9 to Jan. 15.

Films that center around man’s best friend have their own niche in the market with films like Old Yeller and Marley and Me having set the bar for soppy dog films that break our hearts. You will simply have to watch this film all the way to the end to know if you need to reach for the tissues or not.