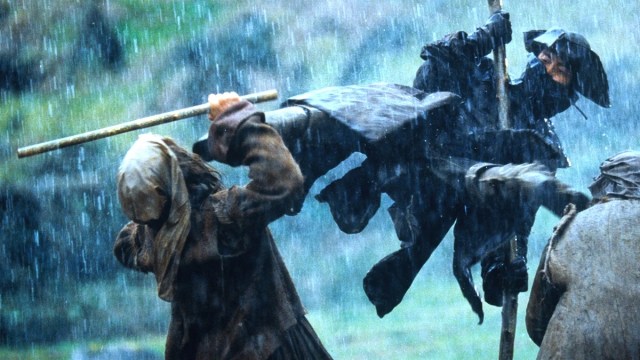 Hollywood loves few things more than jumping on a bandwagon, even if the overload of superficially similar content in such a short space of time can often lead to a hot trend burning out in an instant.

At the turn of the millennium, an almost alarming number of action movies emerged, the vast majority of which featured sleek, shiny, and silver weapons, along with more leather than anybody would realistically know what to do with.

It was a strange time for cinema, with steampunk and Gothic elements being thrown into a blender alongside influences that ranged from The Matrix to nu-metal, and as a result a large number of films to emerge into the aftermath turned out to be either critical or commercial duds, or both in a large amount of cases.

However, it would appear that the highly specific and long-forgotten subgenre boasts a surprising amount of supporters, many of whom wish we could return to simpler times when one of the biggest expenses for any production budget was the volume of talcum powder required to squeeze the cast into their costumes.

Looking at the titles listed in the original post, do we really want to see this form of cinema return to prominence? Guillermo del Toro’s Hellboy and the first two chapters in the Blade trilogy get a pass, but Trinity was awful. Stephen Sommers’ Van Helsing, The League of Extraordinary Gentlemen, and Queen of the Damned were all panned by critics and underperformed at the box office, and while the Underworld and Resident Evil sagas turned tidy profits, they were hardly showered in praise.

Paul Bettany’s Priest, Brotherhood of the Wolf, The Brothers Grimm, and Constantine are other notable examples, but the latter is the only one that gained any vocal traction among its supporters to carry on telling more stories, and even then it took 17 years until Keanu Reeves’ return was confirmed.