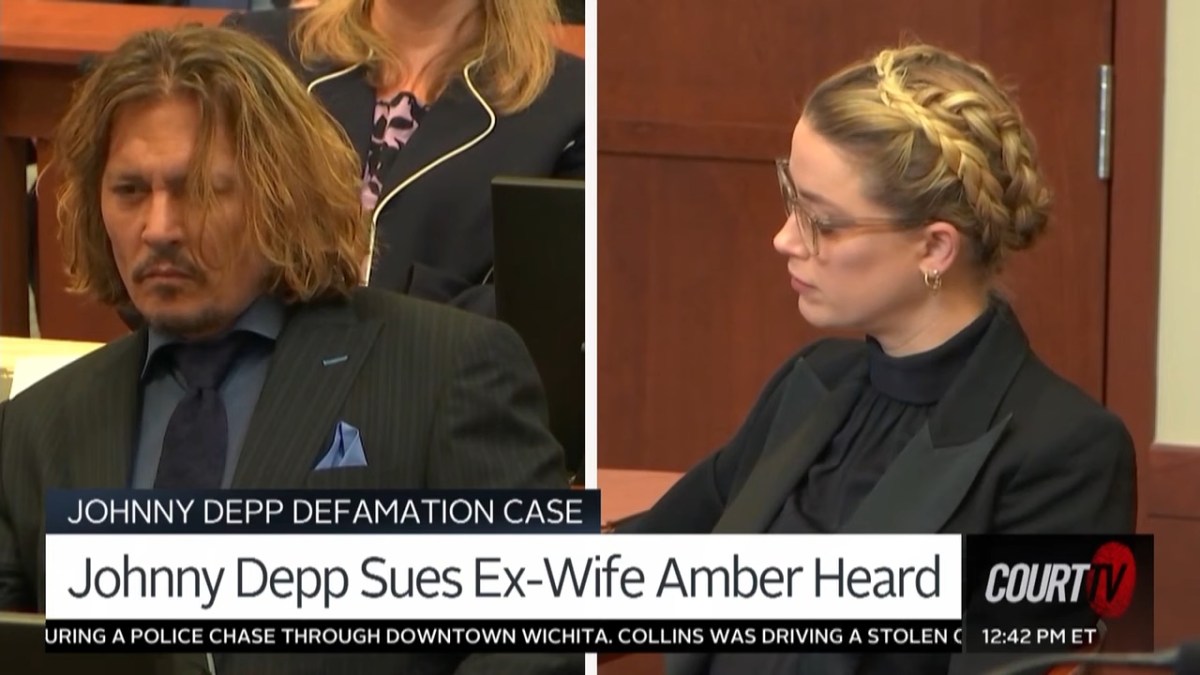 A juror in the trial of dueling defamation lawsuits between Hollywood stars and ex-spouses Johnny Depp and Amber Heard has been dismissed Monday after citing a medical issue causing pain.

This represents the first juror to be dismissed in the trial itself after a jury selection process narrowed the pool down to seven jurors and four alternates last week. The departing juror is the third individual to exit the courtroom, in total, after a witness and an observer were dismissed from the proceedings last week.

This update comes from Cathy Russon, Law & Crime Trial Network executive producer, who said the juror told the judge he has a hernia and that today it is flaring up, “causing more pain than usual.”

“He’s having a hard time concentrating,” Russon wrote on Twitter.

Pirates of the Caribbean star Johnny Depp is suing ex-wife and Aquaman star Heard for $50 million for defamation. The lawsuit centers around a 2018 op-ed Heard wrote for the Washington Post, saying she was a “public figure representing domestic abuse.” Depp isn’t named in the article, but Depp claims the piece references a social media post claiming Depp abused Heard. Depp denies the allegation, which he said damaged his career. Heard is counter-suing Depp, also for defamation, for $100 million.

While Heard’s lawyers maintain she was domestically abused by Depp, Depp’s lawyers claim the opposite is true: Heard abused Depp.

Last week, a witness testifying for Depp, Gina Deuters, the wife of longtime Depp colleague Stephen Deuters, was dismissed by judge Penny Azcarate. Deuters admitted that she saw televised clips of prior testimony from the trial, and her brief testimony was stricken entirely from the record.

After that, a supporter of Heard’s, Eve Barlow, was also removed from the courtroom, as an observer after Depp’s lawyers asked she be removed “for the pendency of the trial.”