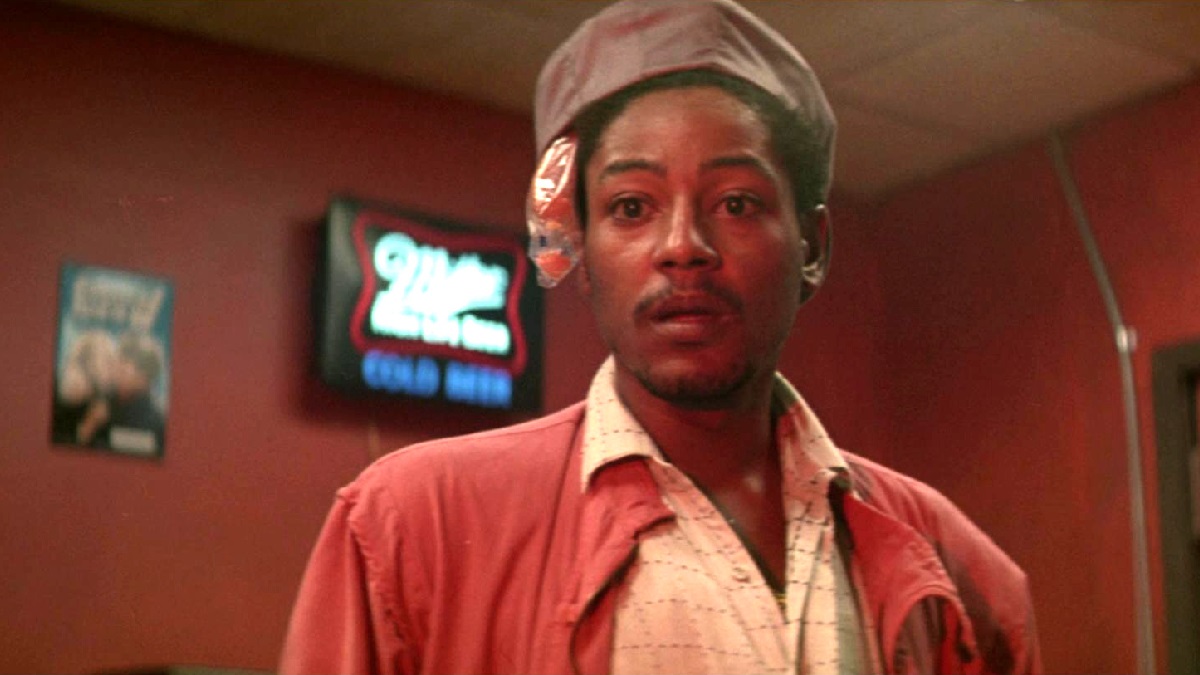 Stephen King has seen dozens upon dozens of his works adapted for the big and small screens, and during that period he’s written a fair few of the screenplays, penned one original story exclusively for live-action, and made countless cameos. However, he’s only ever directed a feature film once, and Maximum Overdrive swore him off the idea of ever doing it again.

The sci-fi horror comedy cratered at the box office by failing to even sell enough tickets to recoup the $9 million budget, and it was burned to the ground by critics and audience for good measure. Emilio Estevez – who admitted he regretted even signing onto the project in the first place – secured a Razzie nomination for Worst Actor, with King also shortlisted for Worst Director.

King has long since disowned Maximum Overdrive, calling it a “moron movie” while repeatedly insisting that he’s never going to direct for as long as he lives. And yet, despite the fact it most definitely sucks, the 1987 disaster has since gone on to secure cult favorite status for that very fact.

Firmly part of the “so bad it’s good” conversation, Redditors have been pouring one out for Maximum Overdrive, which is every bit as silly as you’d hope a story revolving around radiation-afflicted machines coming to life and attacking humanity would be. Not only that, but it’s got a soundtrack by AC/DC, King himself being called an asshole by an ATM, and a young Giancarlo Esposito getting fried for daring to play video games.

King is right in saying it’s an abomination, but that’s precisely why the offbeat oddity retained such infamous popularity for the last 35 years.