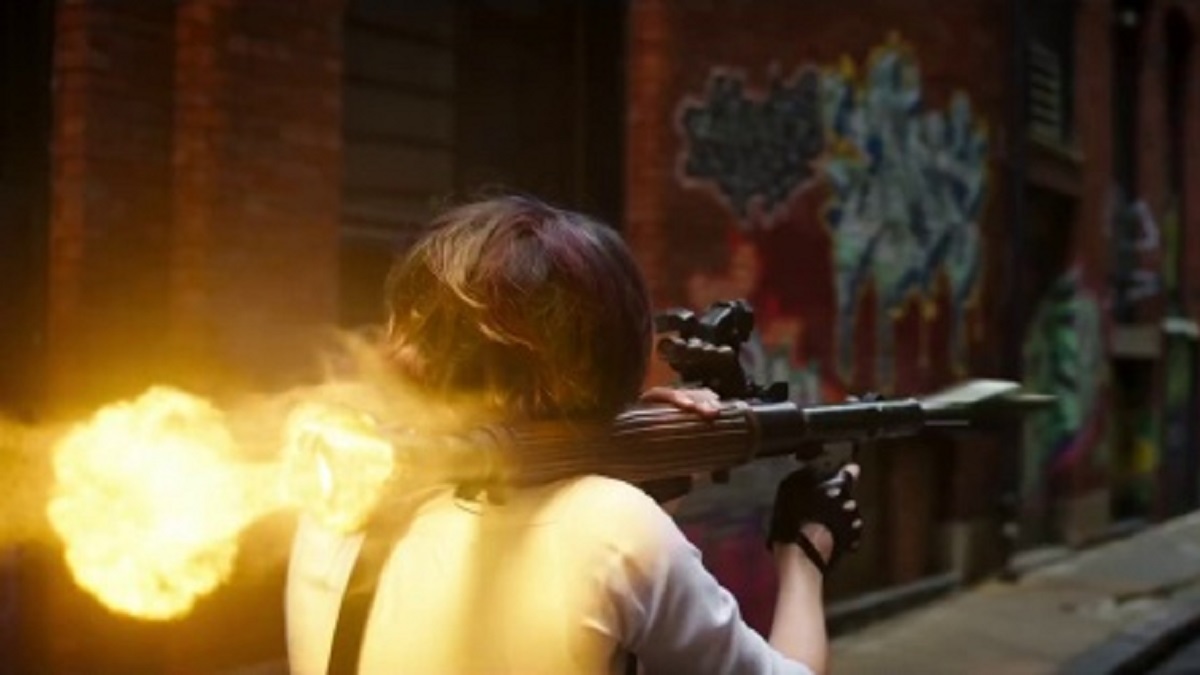 The pandemic was a nightmare for the theatrical industry, with business crippled for well over a year, leading to significant delays for almost every high-profile project. One of the most notorious was Ryan Reynolds’ Free Guy, which thankfully turned out to be well worth the wait when it finally arrived in August of last year.

Shooting initially wrapped in the summer of 2019, with Shawn Levy’s video game-inspired blockbuster penciled in for a July 2020 debut. However, COVID saw it pushed to December, then it was pulled from the schedule indefinitely until further notice, before being handed a May 2021 bow, which was then eventually kicked back to its eventual big screen rollout.

Next year marks the 30th anniversary of Super Mario Bros., and by extension the big budget console-to-screen adaptation, but the genre is still fending off accusations that it’s cursed. However, if Free City was a real game being turned into a feature film, then an 80 percent Rotten Tomatoes score would make it the second best-reviewed of all-time, behind only the overlooked Werewolves Within.

The aggregation site also named it as one of the greatest action comedies ever made, too, so it was a win-win all around for a film that shrugged off a generational health crisis to land $331 million at the box office and leave Disney clamoring for a sequel.

Free Guy additionally continues to be a robust performer on streaming over a year later, with FlixPatrol naming it as one of the top-viewed flicks on Disney Plus, iTunes, and Star Plus this week, but Reynolds and Levy have a little thing called Deadpool 3 to deal with before the second installment can gain some real momentum.