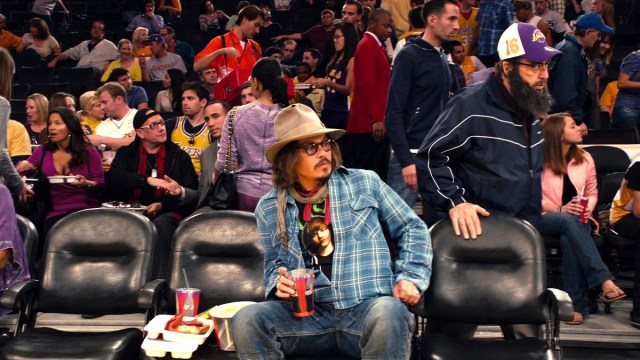 Based on the fact his filmography has racked up billions upon billions of dollars at the box office, before translating those commercial gains into viewing figures when he took Happy Madison to Netflix, Adam Sandler remains as massively popular now as he has been for the last quarter of a century, in spite of his output regularly being hammered by critics. As an actor and producer we’ve seen the good, the bad, and the exceedingly ugly, but the Sandman has never made anything worse than Jack and Jill.

Out of a whopping 117 reviews on Rotten Tomatoes, an egregious three percent of them were of a positive nature, which makes it the worst-reviewed entry in the leading man’s entire filmography where he makes an on-camera appearance. Fans tend to be a lot more forgiving of Sandler’s output, but even then, a 36 user average on the aggregation site puts it third from bottom among the Sandler back catalogue.

It almost swept the boards at the Razzies, too, “winning” eight of the 10 trophies it was nominated for including Worst Picture, Worst Director, Worst Actor and Actress for Sandler’s dual role as the titular siblings, as well as Worst Screen Couple for pulling double duty. In short; Jack and Jill is a horrendous affront to cinema, albeit one that made almost $150 million at the box office.

And yet, the seeds of renewed appreciation appear to be getting dangerously close to being sown, with a Reddit thread heating up after someone genuinely had the gall to exclaim that they “didn’t think Jack and Jill was that bad”. Fortunately, the majority of replies are ignoring everything with the exception of Al Pacino’s extended cameo, because some flicks are so frightful that they simply don’t deserve to be viewed in a new and improved light.