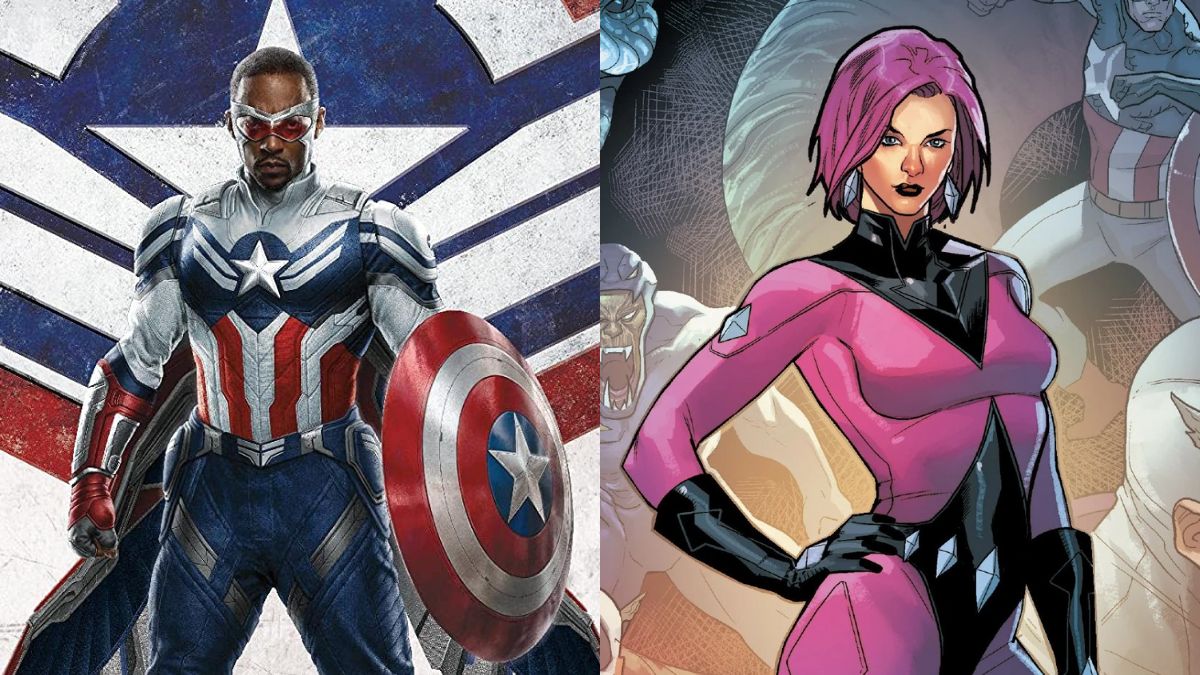 Captain America: New World Order is edging closer to filming, and with it comes some of our first whispers of new characters. The casting calls are out in the wild, and they seem to confirm the inclusion of a major Serpent Society character.

The second iteration of Diamondback looks to be a lock for the upcoming ‘fourquel’, with Marvel’s casting call naming the role as one the company has been actively casting for. According to hit-and-miss insider Daniel Richtman, the call sent out sees a “female, mid-to-early 30s, open ethnicity lead” for Diamondback.

The character will be the antagonist alongside the returning Tim Blake Nelson as The Leader, with the call also describing Diamondback as a potential love interest. As is typical for Marvel, it looks like it’s being sold as a multi-picture contract and possibly a major force going forward in the MCU.

“CAPTAIN AMERICA NEW WORLD ORDER
New casting.
[DIAMONDBACK]
Female, early to mid 30s. Open ethnicity Lead.
Opposite Anthony, a villain but also possibly a love interest, there will be an option for more after this film. WILL BE A STRAIGHT OFFER”

Diamondback, for the uninitiated, is a title that two different characters have gone under in the comics. The first Diamondback was a Luke Cage villain who has already appeared in the MCU via the Netflix series of the same name. The Rachel Leighton version debuted in 1985 and has been an on-and-off love interest for Steve Rogers’ Captain America.

Leighton joined Cap’s side in the Civil War event, before eventually returning to criminal ways. Her inclusion could suggest the intent to adapt Civil War II, albeit part two is an Iron Man vs. Captain Marvel story – but these things change and evolve pretty quickly on the screen.

Captain America: New World Order will release in cinemas on May 3, 2024.