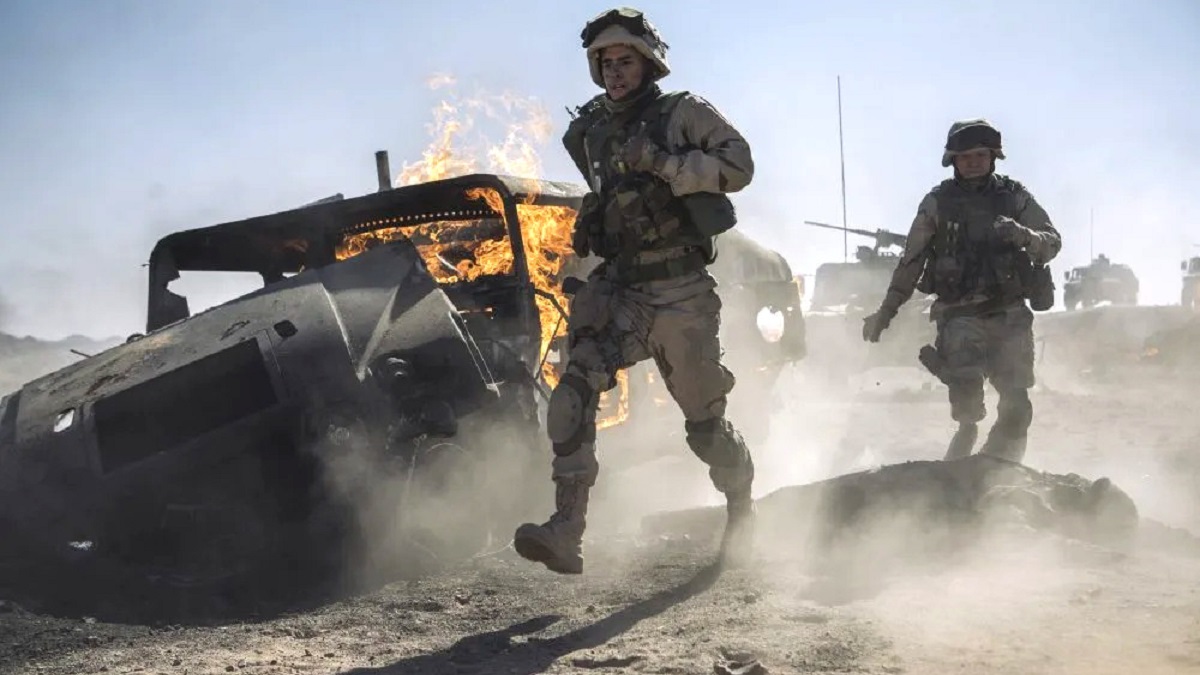 Every year, plenty of movies find themselves put forward for the awards season conversation, but the only people who seemed to think that last year’s hollow biopic Cherry had a shot at landing any prizes were the people who made it, which made them look even more foolish when the all style and no substance caper was resoundingly panned by critics.

There was plenty of buzz heading into the project, though, not least of all because it marked the first directorial effort from Joe and Anthony Russo since they concluded their stint in the Marvel Cinematic Universe in spectacular fashion with Avengers: Endgame. Tom Holland’s dramatic skills were poised to be stretched to their limit, too, and the fascinating subject matter ensured that Cherry did have some buzz behind it when it landed on AppleTV in February 2021.

Inspired by the semi-autobiographical novel of the same name by Nico Walker, Cherry follows a college dropout who ends up as an army medic in Iraq, one that ultimately spirals so severely he returns home with a severe case of PTSD and resorts to robbing banks in order to feed his drug habit. It’s a heck of a pitch, but the execution was over-stylized and underwhelming.

It’s almost as if the Russos were trying to prove they could succeed outside of the MCU, with Cherry‘s constant visual trickery hampering the narrative, to the tune of a weak 37 percent Rotten Tomatoes score. The awards season chatter evaporated as soon as people had the chance to see it for themselves, but the cinematic sizzle without no steak has managed to return to its home platform’s Top 10 per FlixPatrol, but there are obviously better partnerships between Holland and the Russos out there.