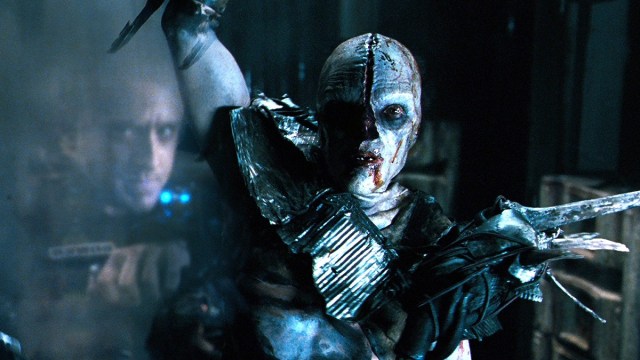 As far as sci-fi horror goes, there are very few movies to have ever entered the same stratosphere as Ridley Scott’s Alien, which set the benchmark over 40 years ago and has arguably yet to be surpassed. However, depending entirely on who you ask, there’s a chance you’ll find at least somebody stating a case for 2009’s Pandorum.

On the surface, it seems like a very unlikely candidate to be held up as one of the best efforts an entire subgenre has to offer when you consider that it only holds respective Rotten Tomatoes scores of 30 and 49 percent from critics and audiences, while it didn’t come close to recouping its $33 million budget from theaters to go down as a huge bomb.

And yet, a recent Reddit thread has uncovered a huge number of Pandorum supporters who continue to lament the fact that the prequel and sequel teased by writer Travis Milloy never came to fruition. On the other hand, you’ll find just as many blasting the uninspired ripoff for wasting a solid premise on weak action, poor CGI, and underwhelming twists.

A pair of astronauts awakening from a deep hyper-sleep with no idea who or when they are forced to do battle against the shadow-dwelling mutants that have overrun their ship has a ton of potential, but it quickly devolves into a run-of-the-mill hybrid of thriller and chiller that never quite manages to maximize the potential of its own premise.

As mentioned, though, it’s become clear that there’s a lot of folks who’d instantly disagree with that sentiment as the Pandorum discourse rumbles on.