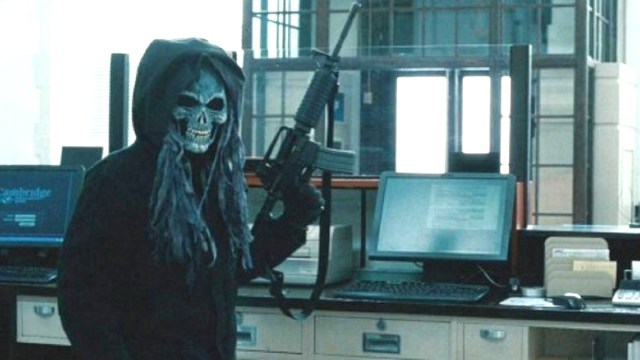 When executed with style, panache, and aplomb, the heist thriller is a cinematic subgenre that’s always worth checking out. Reinforcing that point, Ben Affleck’s sophomore directorial effort The Town comfortably sits as one of the best examples to come along since the beginning of the last decade, and it continues to prove its worth as a top-tier slice of exhilarating cinema.

A dozen years on from being Certified Fresh on Rotten Tomatoes with a mighty 92 percent score, in addition to hoovering up $154 million at the box office on a $37 million budget and landing a smattering of awards season recognition, the nerve-shredding crime caper has returned to make off with even more riches on streaming.

As per FlixPatrol, The Town has mounted a daring raid on the HBO Max global most-watched chart, where it sits pretty as one of the platform’ top-viewed titles. 124 minutes of escalating tension, fractured dynamics, and thunderous set pieces, Affleck’s second stint behind the camera announced him as a genuine force to be reckoned with as a filmmaker.

The actor’s Doug MacRay heads up a cabal of criminals who specialize in near-impossible heists, but things take a turn for the worse when he begins falling for Rebecca Hall’s Claire Keesey, who he’d previously taken hostage during the crew’s last operation. He wants out, Jeremy Renner’s Jem Coughlin doesn’t want it to happen, and he also has to try and ensure the object of his affection doesn’t find out he’d very recently held her at gunpoint.

It’s excellent stuff, and The Town is well worth those repeat viewings HBO Max subscribers have decided to give it.