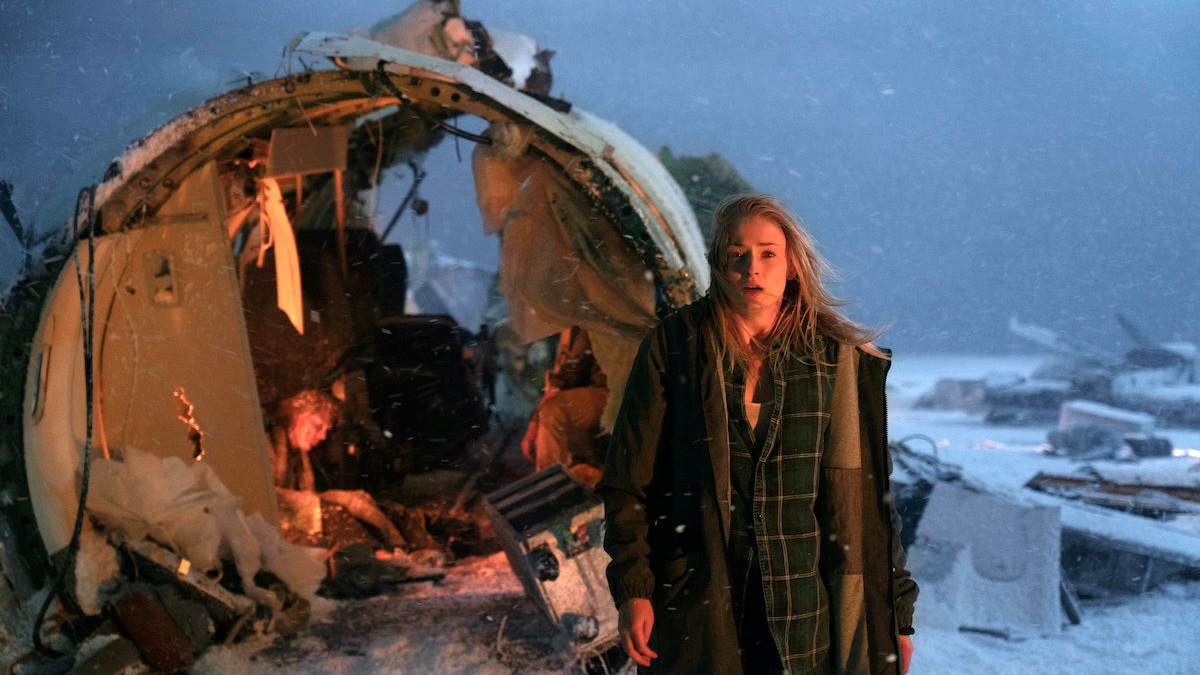 The streaming wars continue to heat up as more and more would-be competitors enter the fray, but none of them have failed quite as quickly or spectacularly as Quibi. The platform was funded with $1.75 billion, but lasted less than seven months as a live service before being shut down and ultimately sold off to Roku for $100 million. Cue much embarrassment all-round, but a surprising second life for Survive.

Originally unveiled as a dozen five-to-10 minute episodes, the survival thriller starred Sophie Turner and Corey Hawkins as the two souls left alive after a plane crash, but they were stranded on a remote mountain buried deep within the snowy wilderness. Partnering up to try and make it back to civilization, the dangers become ever more fraught by the interpersonal dynamics and issues that plague them separately, and as unlikely traveling companions.

While Turner won plenty of praise for her performance, the brief running times of each installment meant any dramatic tension was cut off at the knees, while the premise wasn’t exactly the most original to ever emanate from the subgenre. Much like Quibi itself, Survive sank without a trace and was quickly forgotten, at least until it was turned into a feature film.

As per FlixPatrol, the lengthier version of the project has been rising up the iTunes ranks this week, having claimed a Top 10 berth in several countries. Effectively proving how pointless Quibi is, Survive has gained a bigger audience as an on-demand movie than it ever did as a string of too-short episodes airing exclusively on a streamer that was instantly labeled as a laughing stock.