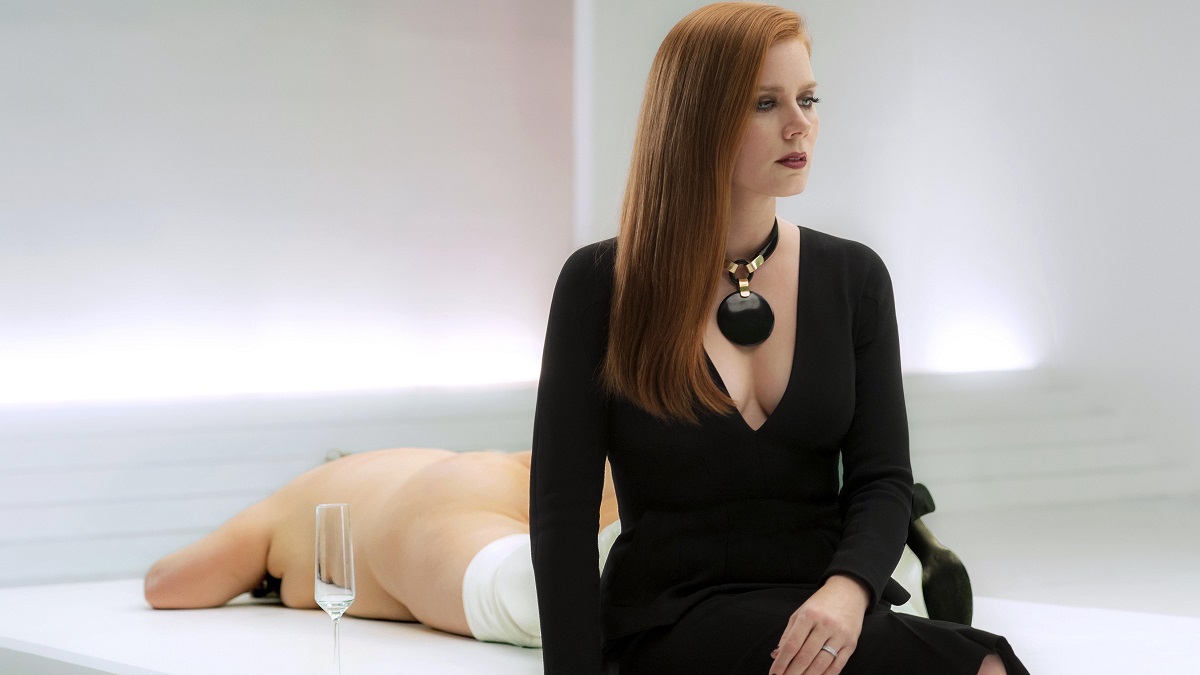 As a filmmaker, Tom Ford has proven to make movies that are as impeccably well-tailored as the fashion line carrying his name, even if Nocturnal Animals ended up losing out at the box office in spite of stellar reviews.

Adapted from Austin Wright’s novel Tony and Susan, even the promise of a star-studded cast making sultry glances at each other in a noir-tinged psychological mystery thriller couldn’t prevent the Academy Award-nominated feature from barely making it past $34 million in ticket sales, leading to the $22.5 million flick ending up in the red once the numbers were crunched.

Amy Adams, Jake Gyllenhaal, Laura Linney, Michael Sheen, Aaron Taylor-Johnson, Michael Shannon, Isla Fisher, Armie Hammer, and plenty more all feature in the dark and sumptuous story that finds an art gallery owner happening upon a manuscript that was written by her first husband, with the hidden tome bearing eerie similarities to her current existence.

The walls begin closing in both figuratively and literally as friendships and familial bonds shatter, and an idyllic life descends into a living nightmare. Not quite the sum of its impressively-assembled parts, Nocturnal Animals has nonetheless evolved from a theatrical disaster into a streaming success story, almost exactly six years after first releasing to a general shrug.

Per FlixPatrol, the underrated and overlooked genre-bender has become a Top 10 success story on both Prime Video and Starz during the early part of the week, proving once more that even buried bombs are capable of being dusted off and reinvigorated on-demand.