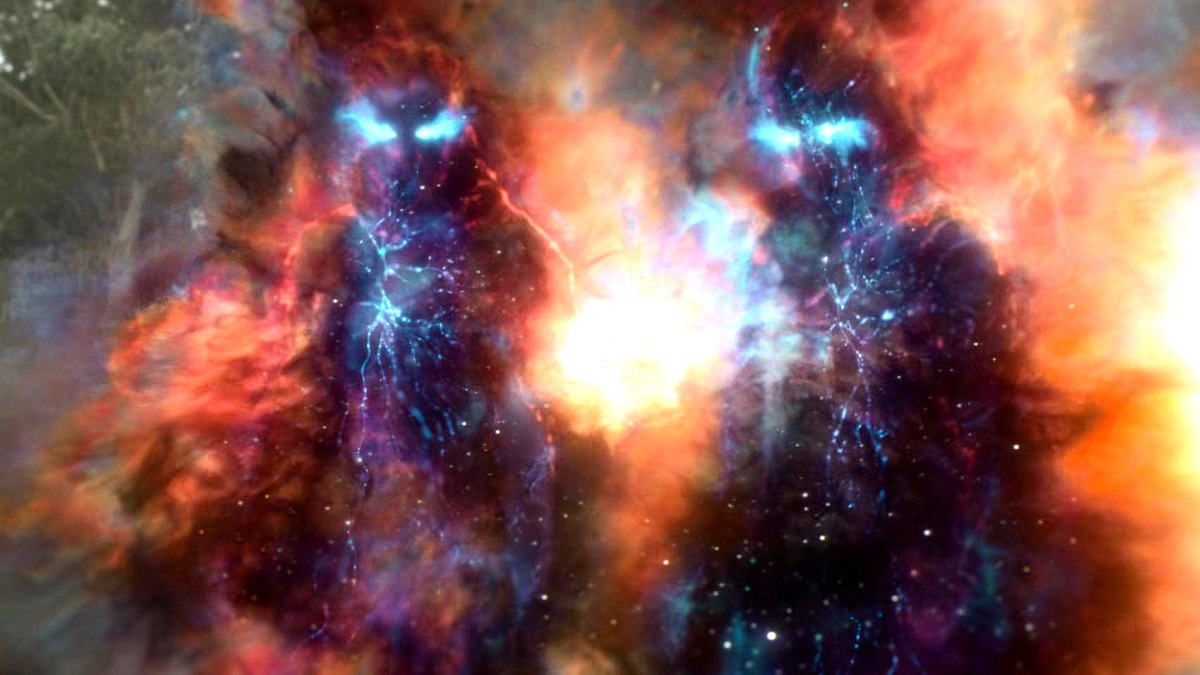 Any franchise that begins with an undisputed classic very rarely has anywhere to go but down, but the gradual decline of the Men in Black series was nonetheless disheartening to see, with the dismal spinoff International going down in a ball of entirely deserved and fully justified flames.

Bolstered the impeccable chemistry between Will Smith and Tommy Lee Jones, some frantically-orchestrated action sequences, and a deft balance between cutting-edge CGI and good old practical effects, Barry Sonnenfeld’s opening installment comfortably ranks as one of the best crowd-pleasers of the last 25 years. From there, though, things took a turn for the worse.

Men in Black II was so uninspired that it was tedious by default, and even though the threequel was an ever-so-slight return to form, a tortured production and mammoth $225 million budget didn’t generate many positive headlines in the buildup to release. As mentioned, International was an affront to the IP in every way, shape, and form, so we’ll just leave it that.

Nonetheless, the quartet combined to haul in over $1.9 billion at the box office, with Redditors feeling in an reflective mood as they cast their eyes over the long and storied history of the property. As you can no doubt surmise, the opener remains on the pedestal it fully deserves to be placed on, but everything after than is completely open to interpretation.

Peaking way too high far too early, Men in Black was always going to come crashing back down to earth after igniting with such a jaw-dropping bang.