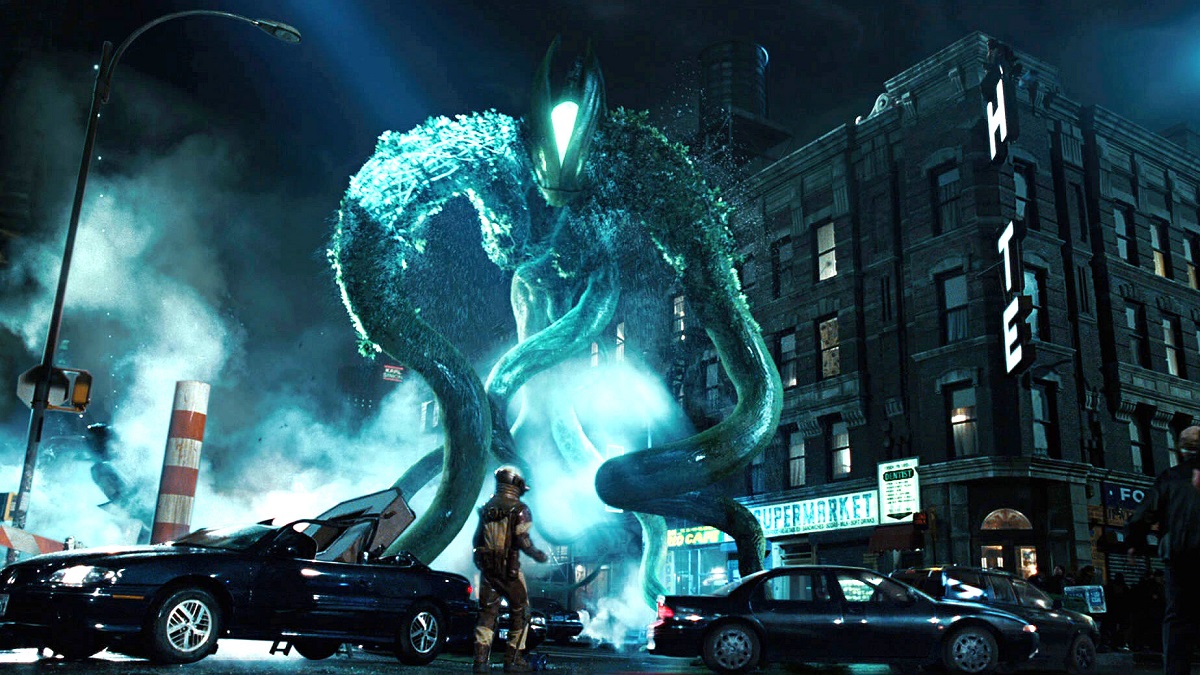 This year marks a full decade and a half since Guillermo del Toro and Ron Perlman delivered the goods with superhero sequel Hellboy II: The Golden Army, and it still ranks as one of the worst decisions in the genre’s history to abandon the planned trilogy-capper in favor of a reboot.

The vocal fans who spent years crying out for Big Red’s three-film arc to be brought to a close might have been placated were the David Harbour-fronted reinvention a stellar fantasy actioner in its own right, but Neil Marshall’s terrible take on the source material was savaged by critics and sank without a trace at the box office, to the extent that even the leading man admitted it sucked.

Del Toro’s duology may not have set the box office alight, but strong home video sales and widespread acclaim should have been enough to see Universal pull the trigger on rounding out what had the potential to be one of the finest standalone comic book sagas there had ever been.

Instead, we’re left to rue the day, actively ignore the reboot, and revisit the only two Hellboy flicks that matter at every available opportunity. Mercifully, that’s what streaming subscribers have been opting to do this week, with The Golden Army emerging as a quiet contender for fastest-rising on-demand favorite.

Per FlixPatrol, the Bureau for Paranormal Research and Defense’s battle against the fiendish Prince Nuada and his desire to overthrow and enslave the human population has been rocketing up the Rakuten ranks for the last few days. It holds up as an excellent slice of entertaining escapism, but it’s always bittersweet to realize The Golden Army marked the end of the line.