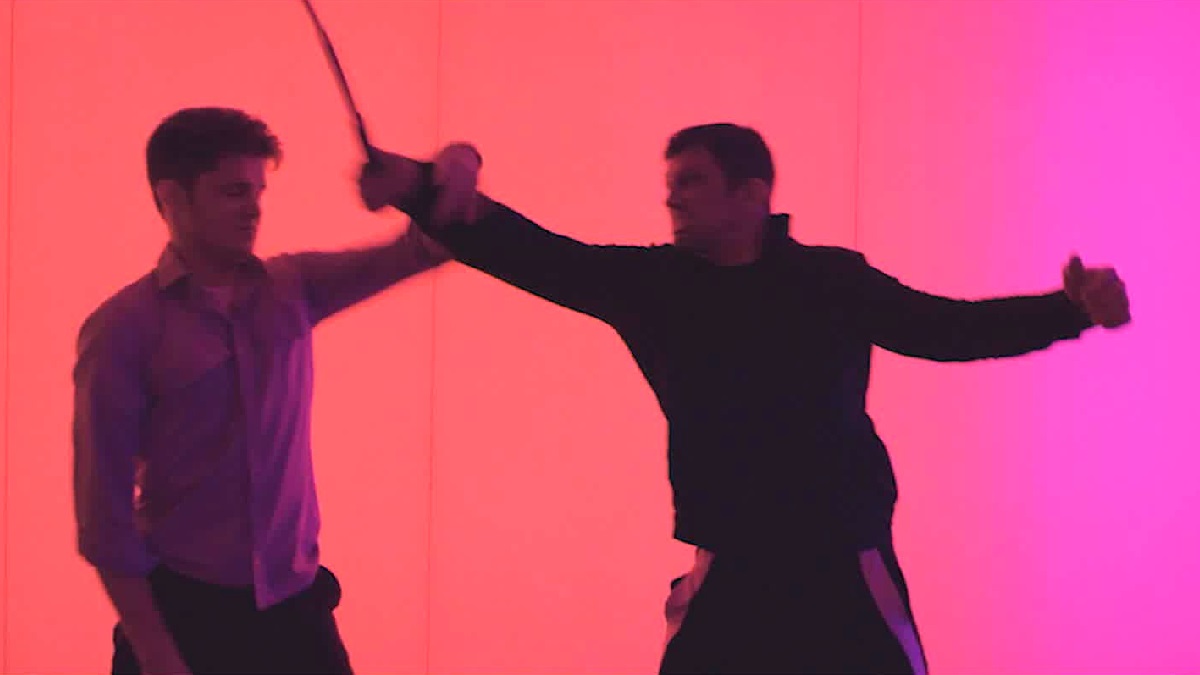 As the old saying goes, one person’s trash can often be another person’s treasure. That applies to all walks of life, but one highly specific instance focuses on last year’s ambitious sci-fi thriller Sensation.

On Rotten Tomatoes, writer and director Martin Grof’s high-concept genre-bender holds a meager score of just 13 percent – fulfilling the trash side of the equation. However, the user rating is almost through the roof at a whopping 95 percent, so those compelled to cast their votes on the aggregation site obviously treasure the film.

The plot finds Eugene Simon’s unassuming mailman handing a DNA sample over to a shady organization to discover his true ancestry. However, not only does he possess latent superhuman abilities, but his grandparents were part of a program designed to unlock human powers that give the wielders control over other people’s senses.

Joining up to fine-tune his otherworldly gifts, emotional triggers continue to plague our intrepid protagonist that cause him to question his reality at the same time he struggles to keep his powers under control. Sensation has plenty in its locker when it comes to world-building and mythology, but it’s clear that opinions are split on whether it makes the most of them.

Streaming subscribers have been finding out which side of the divide they lay on in great numbers, though, with Sensation becoming one of the top-viewed titles on ad-supported platform Freevee this week, per FlixPatrol. Critics loathed it, crowds couldn’t get enough, but there’s arguably nothing worse than finding yourself landing somewhere in the middle.