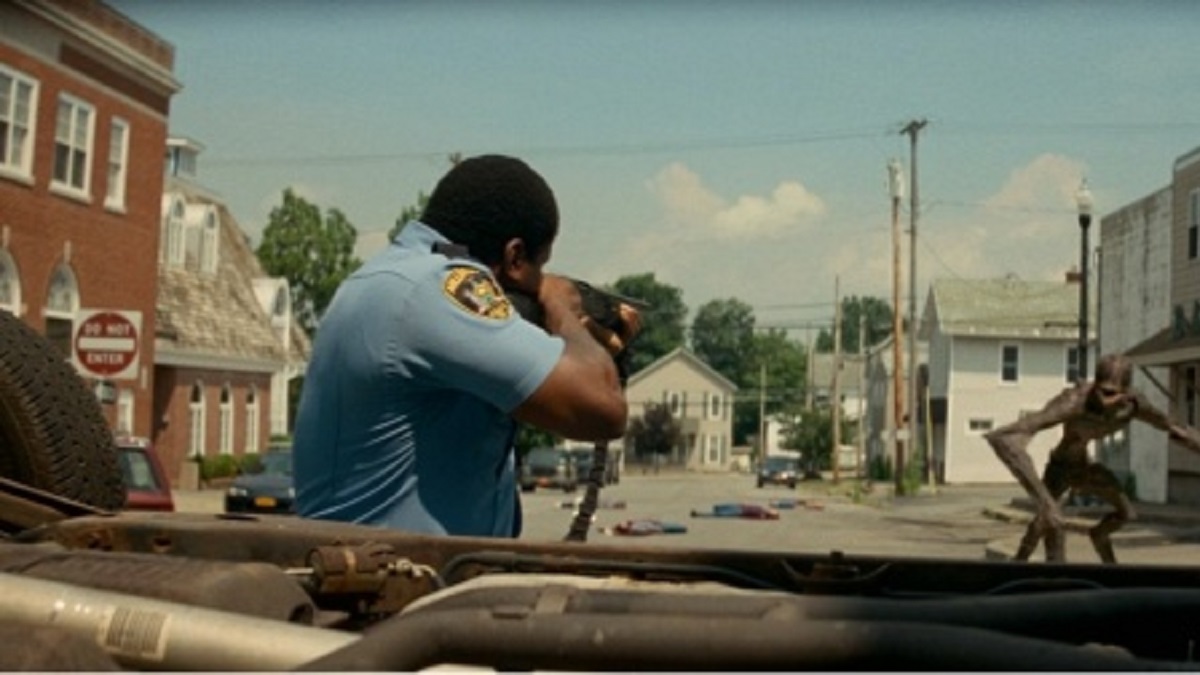 There are very few theatrical experiences that can inarguably be deemed as unforgettable, but for horror fans, their first time watching A Quiet Place in a packed theater is comfortably one of the most memorable.

John Krasinski’s instant classic was so reliant on its use of sound (or lack thereof), that packed multiplexes around the world were left stunned into such silence that nobody even dared rustle a snack or slurp on a soda, lest it ruin the nail-biting tension and levels of immersion created by the terrifyingly simplistic setup of a family hiding out from creatures that use their hearing to hunt and kill.

Crafting a worthy successor seemed like a near-impossible task, but even though it ended up being delayed for well over a year as a result of the pandemic, A Quiet Place Part II proved to be well worth the wait and then some. While it didn’t quite match its progenitor on the critical or commercial fronts, a $297 million haul at the box office and Certified Fresh Rotten Tomatoes score of 91 percent are numbers the majority of studio-backed terrors could only dream of.

The scope, scale, and ante are upped considerably as the Abbott clan continues their desperate quest to survive in an unforgiving world, with the lure of a so-called “promised land” sounding almost too good to be true. There’s a sequel and a spinoff on the works, and we can assume the franchise will continue raking in big bucks looking at how Part II is currently faring on Netflix.

Per FlixPatrol, the regularly jaw-dropping sequel has silently crept onto the Top 10 in 16 countries, putting it as the platform’s 11th most-watched feature overall, but at least you can make a little more noise watching it from the comfort of your own home.