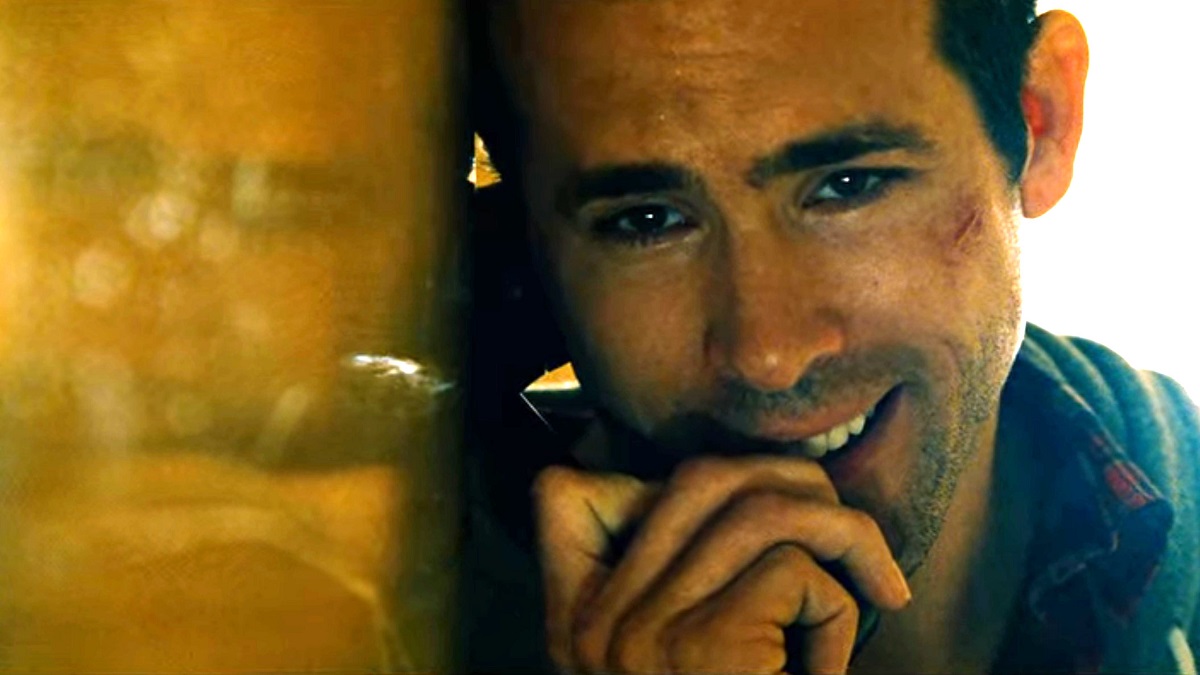 There’s no denying that Ryan Reynolds is a talented, charismatic, popular, and bankable star that resides at the very top of the Hollywood A-list, but it would also be true to say that his blockbuster vehicles have tended to be inconsistent in terms of quality and critical adulation.

For every Deadpool, Free Guy, Detective Pikachu, or The Adam Project, there’s a 6 Underground, Green Lantern, R.I.P.D., or Hitman’s Wife’s Bodyguard lurking just around the corner. Red Notice sat somewhere in the middle due to the huge discrepancy between reviews and audience reactions, but Safe House is definitely on the weaker end of the scale.

It really shouldn’t have been, though, given that we’re talking about a splashy $85 million actioner that pairs Reynolds up with Denzel Washington, and a plot following a rookie CIA agent caught way out of his depth that’s forced to pair up with a veteran criminal mastermind presenting no shortage of opportunities for the leads to dazzle us with their star power.

While there’s no harm in both Reynolds and Washington playing firmly to type and maximizing their natural charms, they deserved a much better showcase than what Safe House ended up offering. Generic, formulaic, and over-edited to within an inch of its life, any potential for sparks, electricity, or genuine excitement fizzle out almost as soon as they threaten to ignite.

It was a decent performer at the box office a decade ago, and has proven to be a reliable performer on streaming ever since. That’s been proven true yet again, with Reynolds’ current dominance of streaming set to continue for a little longer, after FlixPatrol revealed Safe House to be the eighth most-watched title on Hulu as we head into the weekend.