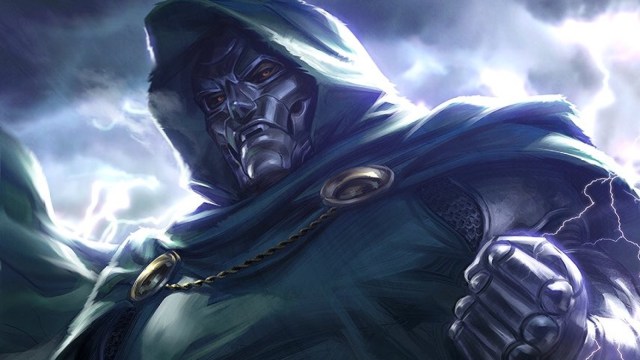 Fans continue to scramble for ideas for potential cast members as Marvel Studios confirmed their rendition of the Fantastic Four to be released in Phase six. With rumors thrown out such as John Krasinski returning to play Mr. Fantastic once more, fans are more curious to know who will play Doctor Doom. But out of all the possible candidates that exist, one fan has thrown a suggestion that got fans in a stir.

Reddit user u/BattleReadyPenguin has suggested that Hamilton star, Lin-Manuel Miranda should play Doctor Doom. According to them, Doom was someone who is “dramatic” and “very theatrical” and believes that Miranda could fill the role of the iconic Marvel villain. Unfortunately, this suggestion did not sit well with fans as it currently sits on zero upvotes.

Fans were against the suggestion, wondering if OP was serious or if this was a shitpost. They believe that Miranda as Doctor Doom is the worst suggestion anyone has ever made. They also believe that this could lead to the return of Jesse Eisenberg playing characters in superhero films (looking at you Batman vs. Superman).

But while the suggestion did not sit well with fans, some defended the actor’s talents. They believe that Miranda is talented outside the Broadway scene and that he needs to be recognized for his other works. The guy did have a minor role in Modern Family, after all. But unfortunately, even if he was a talented choice, he may not have the “gravitas” to play Doom in the MCU.

While there are decent suggestions thrown out there, it may affect fan expectations as they expect someone “grand” and “amazing” to play the part, especially if the character has a massive role in Phase six’s overarching story.

Fantastic Four is scheduled to come out on Nov. 2024.