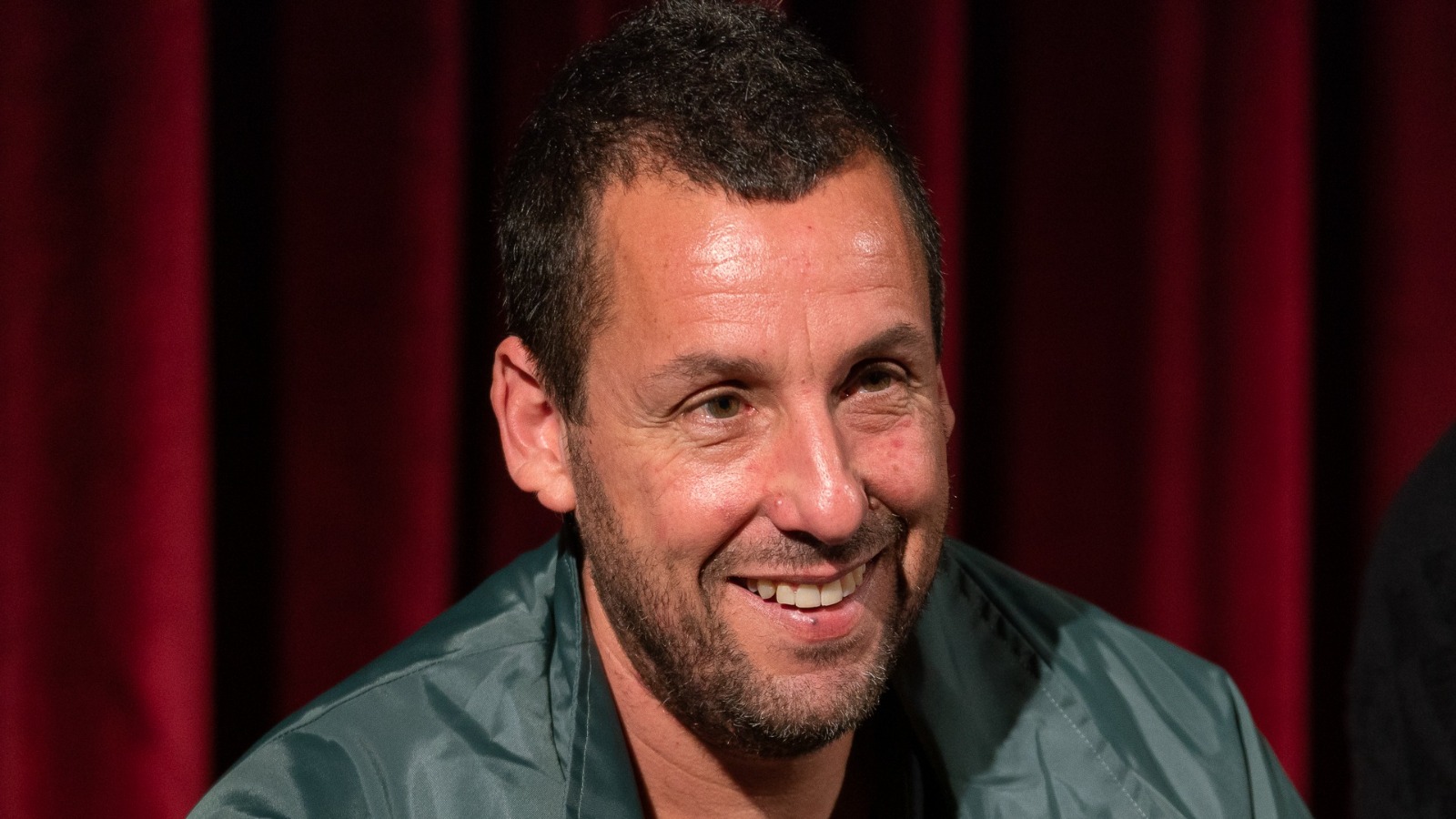 Adam Sandler has finally confirmed the rumors of his potential reunion with the Safdie Brothers for a new project. In 2019, Hollywood’s go-to funnyman earned rave reviews for his dramatic leading role in the crime thriller Uncut Gems, with several critics labeling his performance as his best ever.

While remaining tight-lipped about the future project’s details, Sandler did confirm to Entertainment Weekly that he was “going to do another movie with the Safdie brothers”, and that the director duo was “working hard” on it.

They’re working hard on it. Their work ethic is bananas. They’re always working, always writing, always thinking. I don’t know what I can tell you, but it’s gonna be very exciting. It’s different. But I don’t want them to ever say, ‘What the hell did you tell him that for?’ So I’ll just let them talk [about it].

Sandler turned heads as the gambling addict Howard Ratner in Uncut Gems, with many believing he was deserving of an Academy Award nomination for his acting in the film. While he failed to snag the Oscar nomination, he did earn an Independent Spirit Award for Best Male Lead, while the Safdie brothers picked up the Best Director Award, among others.

With Sandler’s praise for his dramatic role, we can only wonder what to expect from their new, upcoming collaboration, which undoubtedly has big shoes to fill. Fans can anticipate more of the actor’s dramatic side soon, however, as he is set to star in the Netflix sports drama Hustle, out on June 10.