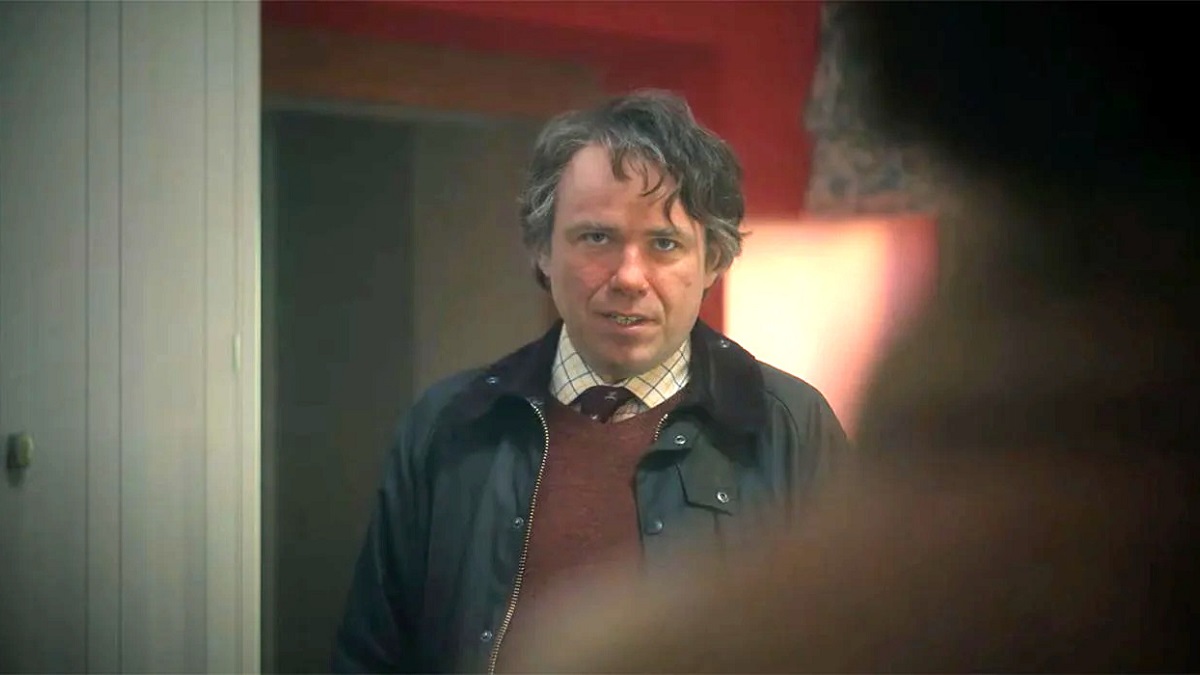 Alex Garland’s patriarchal picture Men is confusing the piss out of people. Some viewers love that aspect of the psychological folk horror, while others have expressed extreme frustration. The former opinion is outweighing the latter, though, as the filmmaker’s latest currently sports a 76 percent Fresh rating on Rotten Tomatoes.

In an interview with Collider, Garland gave his rationale for leaving so many cinematic threads untangled.

“Filmmaking is a really broad church, there’s space for lots of different kinds of films, and I’m not saying there’s a wrong way or a right way to make films, but I like films that you have to lean into and as a viewer, you have to kind of participate in them. It’s not all provided for you, you have to imaginatively participate in the film for it to work. That means not answering all questions in some respects, not spoonfeeding everything.”

The British writer/director has helmed two previous feature-length head-scratchers, Ex Machina and Annihilation, as well as the entirety of the mind-warping miniseries Devs, setting out his own unique stall in the process. The opacity for which he’s now revered used to disappoint executives, who would exert pressure to make his films clearer. Needless to say, that doesn’t happen anymore now that he’s proven himself.

“I think that earlier on in my filmmaking life, I was under a lot of pressure the whole time to explain from all sorts of different areas. It wouldn’t just be studios, it could be creatives, it could be people sort of involved in a sort of at the cold face side of it on set or wherever. I had no pressure at all [from the studio] . . . now I think they’re like, yeah, no, I get it. So they know what they’re financing and A24 has been truly nothing except supportive, every step along the way; [from] pre-production through to the edit. And listen, it’s quite a challenging film, so I’m grateful for that.”

Take Garland’s advice by getting in on the discussion and becoming an active participant in Men, which is in theaters right now.