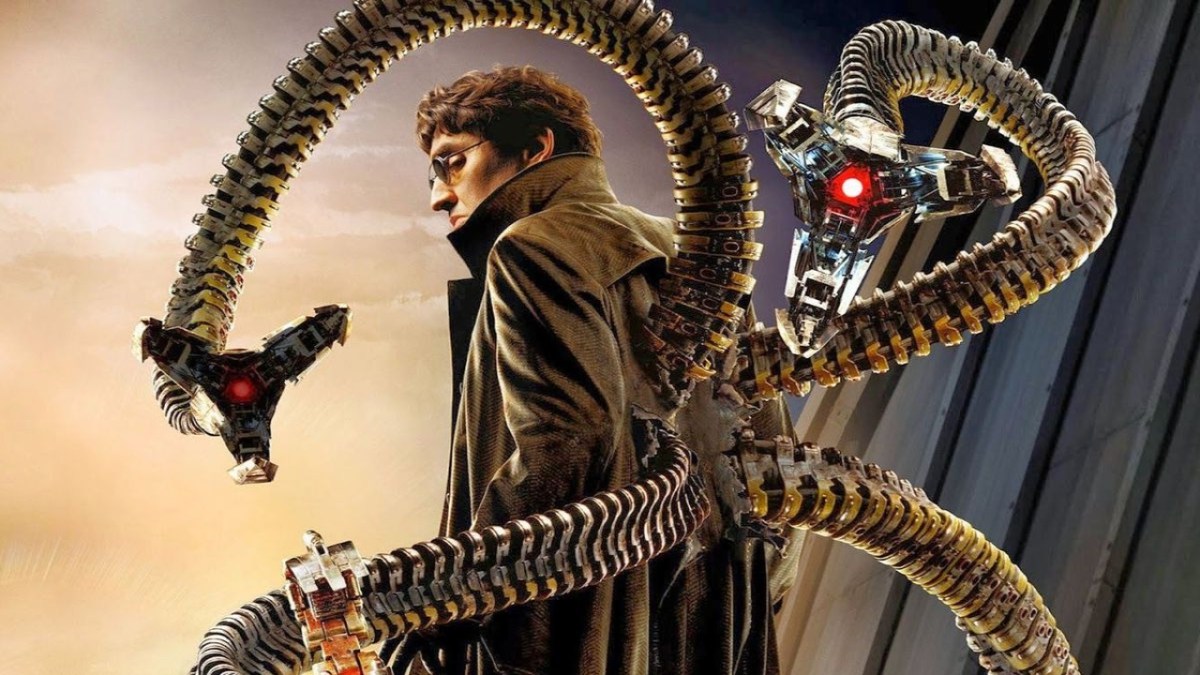 Alfred Molina returned to the iconic villain role of Doc Ock in Spider-Man: No Way Home as the film truly ripped open the multiverse and brought back Toby Maguire and Andrew Garfield’s Spider-Men along with their villains. Having notoriously spilled the beans in the build-up to the much-anticipated film, the 69-year-old actor is now making sure that he keeps his lips firmly sealed.

The film was being held tightly under wraps even as rumors and speculation ran rampant online. With fans sure they knew what was going on nothing was actually revealed — that is until Molina weighed in. Plenty of Marvel stars have accidentally blabbed about things they shouldn’t have, with the current Spider-Man, Tom Holland being a key example, but Marvel was not impressed when seasoned professional Molina gave away a huge chunk of the film.

Now though, the actor has learned to tread more lightly when asked questions about any possible return to the character further down the line. When asked by Vanity Fair whether or not he had “officially retired the tentacles” the actor responded with the very politic, “I can neither confirm nor deny.” So yes, whilst it doesn’t really leave fans with anything truly tasty to chew on, he doesn’t deny that he is done with the superhero franchise either, leaving the door just that little bit ajar.

Molina first took on the role of Doctor Octavious in Sam Raimi’s Spider-Man 2 back in 2004. He played the genius inventor who falls prey to his own designs as the chip he implants in order to control his tentacles has the slightly adverse side effect of making him just a little bit murderous. He does get some form of redemption in No Way Home as Tom Holland’s Spidey figures out a way to fix the inhibitor chip, giving the Doc the power to be in control and not the other way around.

With this change having been made it could mean that when the Doc returns to his timeline, he doesn’t die providing him with an opening to keep his story going. Who knows, with the multiverse and timelines (one and the same so we’re told) playing a huge part in the MCU right now nothing is impossible.

You can catch Molina as Chief Inspector Armand Gamache in the mystery drama Three Pines which will be available to watch on Amazon Prime Video’s from Dec. 2.