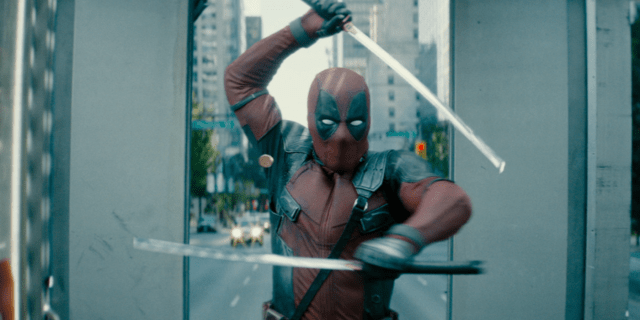 The merc with the mouth is the talk of the town; it was exciting enough when we found out that Deadpool would be suiting up for the MCU come Deadpool 3, but finding out that they’ll be going the full distance with Hugh Jackman coming back as Wolverine? That news surely locked in several more seats for its theatrical release two years from now.

But what could Deadpool 3 even be about? Could they be leaning into the buddy cop subgenre that Jackman and Reynolds would no doubt be perfect for? Could we get a further team-up between the X-Men and the X-Force? And how could the film fit into the grand calculus of Kevin Feige’s imagination?

Odds are that any guess we make will be a swing and a miss, but when it comes to Marvel fan theories, it’s not about being right; it’s about turning one’s brain into a playground, and one user on r/MarvelStudios has done just that.

The post suggests that Deadpool 3 will see the destruction of the 20th Century Fox universe of Marvel films via an incursion, during which the nigh-unkillable Deadpool and Wolverine will find themselves transported to the MCU. Several other details abound, but if this isn’t the most tongue-in-cheek, quintessentially-Deadpool scenario around, then we may never find it.

One responder commended the original poster’s ability to take the plotting safety net of the multiverse and turn it into something not only interesting but perfect for Deadpool.

Other users came chiming in with theories of their own whilst respecting the original poster’s suggestion that incursions could be at play.

Now all we need is confirmation on a certain ironclad giant, and we can really begin the celebrations.