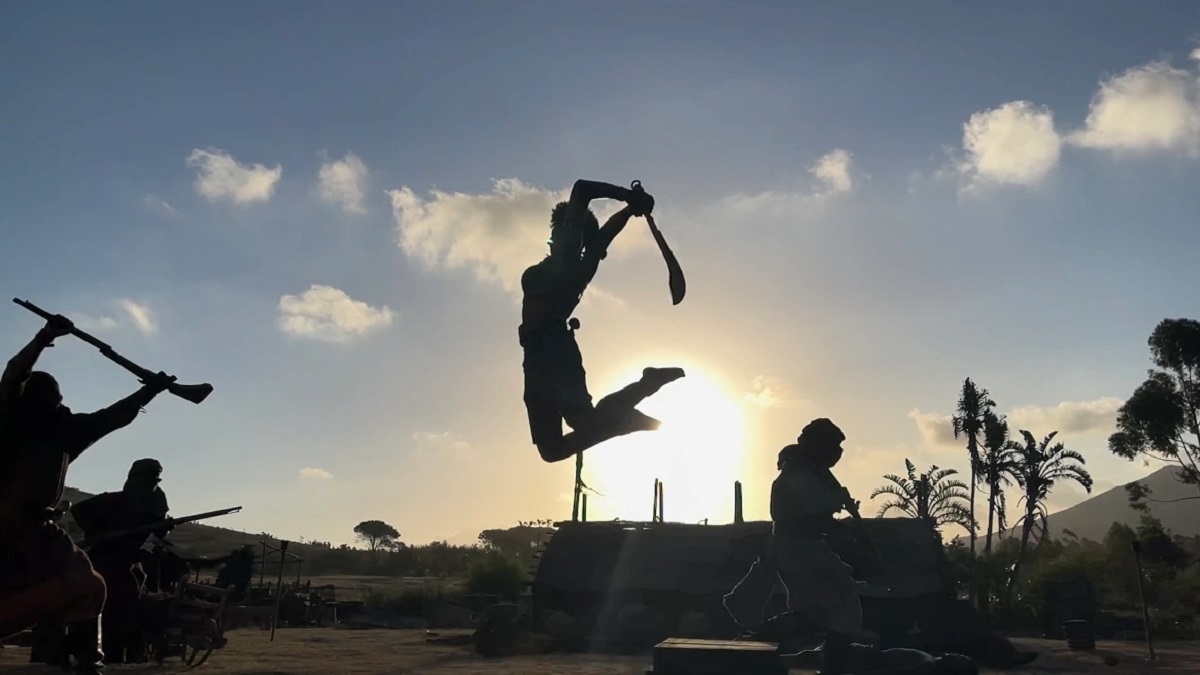 You’d have thought that debuting at the top of the box office and securing a reputation as one of the most acclaimed releases of the year would paint a picture of an overwhelming success, but this year’s The Woman King still ended up struggling to turn a profit during its theatrical run.

In fairness, an unflinchingly violent R-rated historical epic that runs for 135 minutes was always facing an uphill battle to succeed when the effects of the pandemic were still impacting virtually any movie that wasn’t a superhero blockbuster or a franchise-driven title, but The Old Guard director Gina Prince-Blythewood’s riveting tale nonetheless managed to open above expectations to snag $19 million across its first three days in theaters.

On Rotten Tomatoes, The Woman King holds incredible scores, with even a Certified Fresh critical rating of 94 percent being dwarfed by a near-perfect 99 percent user average from upwards of 5000 votes. Despite roaring into battle on both the critical and commercial front, though, the $50 million feature only managed to earn $94 million globally before heading on-demand.

That being said, The Woman King has been absolutely slaying the competition across multiple platforms, so it’s destined to wind up in the black eventually. As per FlixPatrol, the impeccably-acted and viciously-staged war story is the seventh most-watched title on Amazon and Vudu, as well as third top-viewed feature among iTunes customers in the United States, so it’s more than capable of hooking at-home crowds to a similar (if not greater) extent than it did on the big screen.