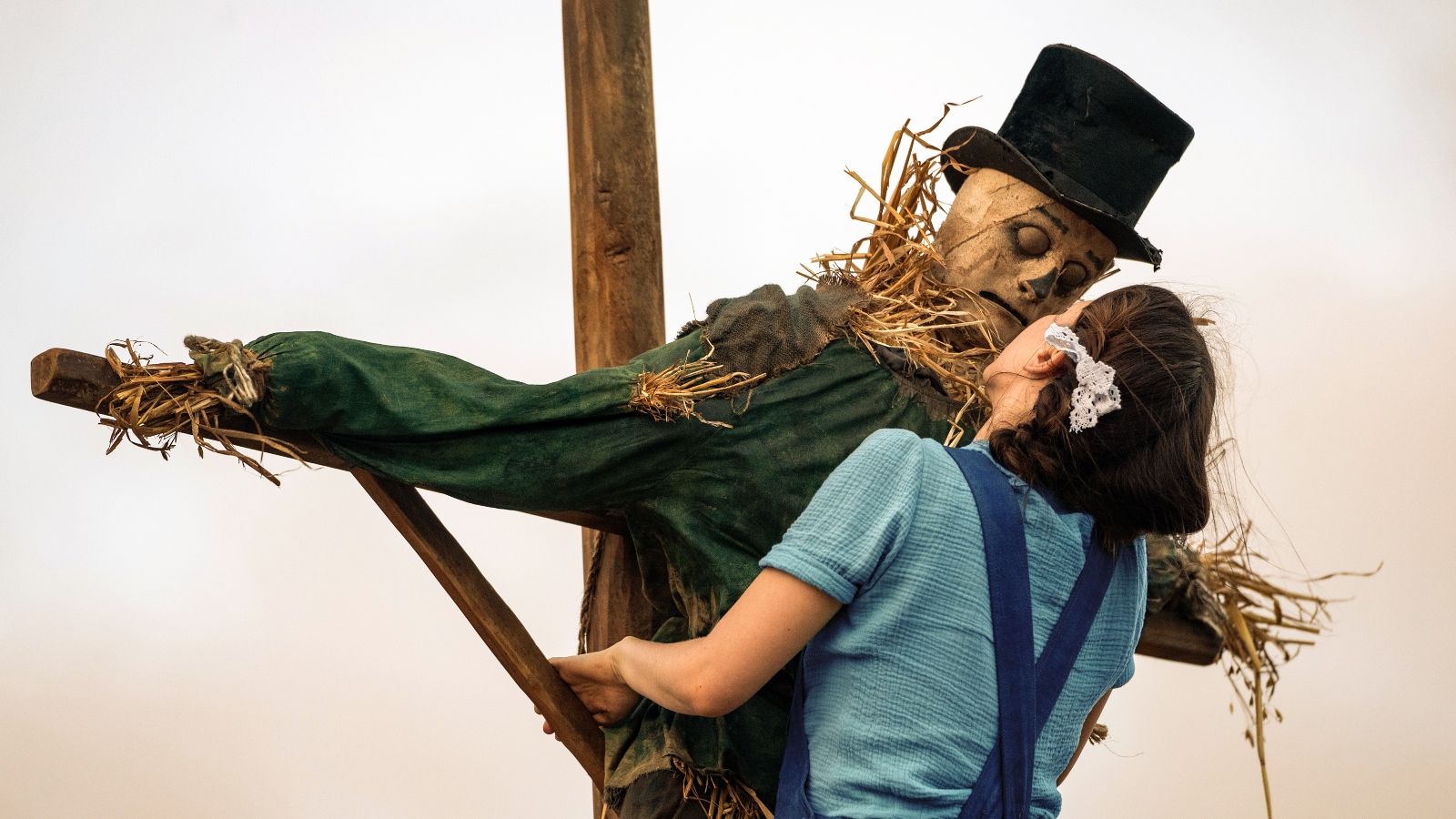 Ti West has had one of the most explosive years of his career, joining the likes of Jordan Peele and Mike Flanagan as one of the MVPs of the modern horror scene. And it’s all thanks to X, the beloved A24 slasher starring Mia Goth that he wrote, directed, and produced as a gateway to a planned trilogy of films, which is now continuing in theaters in the form of prequel Pearl.

It was a particularly high point for horror in a year with many high points to choose from, but hype can also be a film’s greatest enemy, as it turns out; indeed, not everyone was impressed with X, and such people have found kinship in their disappointment in an r/horror thread.

The original poster lamented X‘s relatively tame levels of tension and genuinely scary material, which they found disappointing given the praise the film received, to say nothing of how quickly Pearl released to theaters after the fact.

One user broke down their modest takeaway that the film received the praise it did simply for being a good movie; it may not blow you away or reinvent the butcher knife, but it set out to be a genuinely good movie, and for that accomplishment, people were all too happy to tip their hats to it.

There were some others who sided with the original poster, with the consensus ranging from the film not being worthy of its hype to users flat-out admitting that they were contrarians.

And then, an awkward silence filled the room as the original poster posited the ideas they had surrounding X and Pearl.

The world of horror is no stranger to unpopular opinions, of course, but this one was a step above your run-of-the-mill brand of unpopular. To define X by its fear factor and not by the deftness with which it explores the fear of aging, its relation to sex, and how that relation is understood or even ignored by different people is a mistake most foolish.