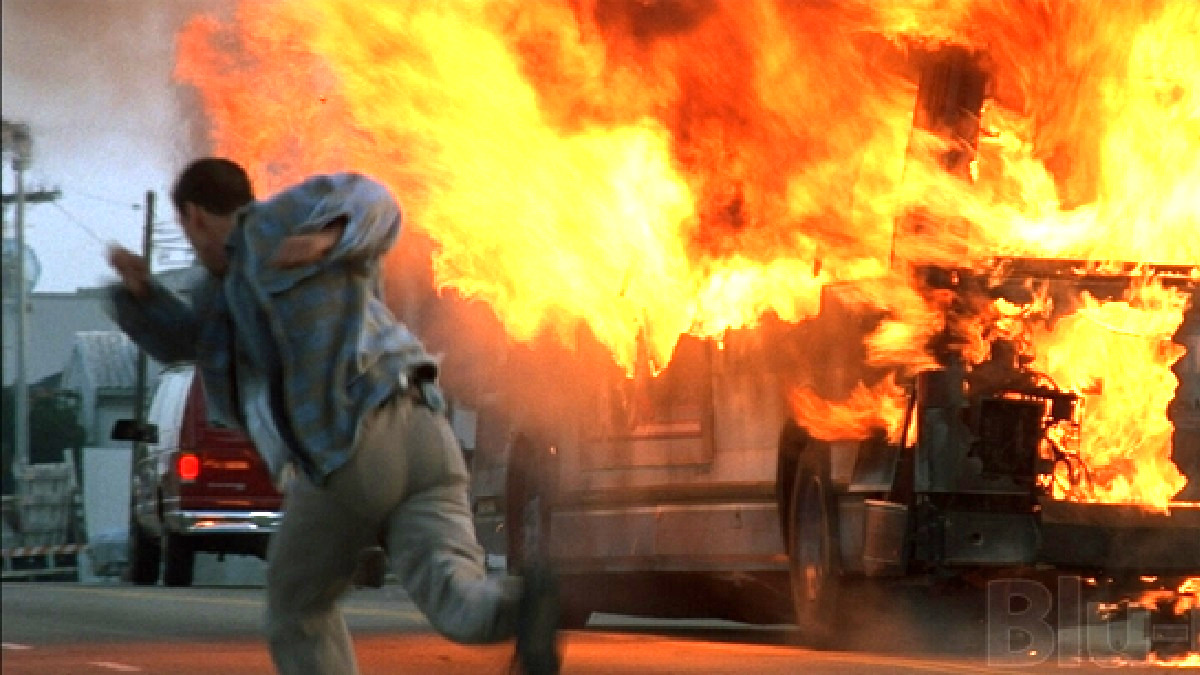 Keanu Reeves endures as one of cinema’s all-time greatest action heroes for one simple reason; because he’s headlined several of cinema’s all-time greatest action movies. Point Break, The Matrix, and John Wick have cemented the beloved star’s reputation as one of the genre’s true titans, but it’s Speed that’s been putting the pedal to the metal on streaming this week.

As per FlixPatrol, the undisputed classic has been trying to avoid exceeding 50 miles per hour on the iTunes global rankings, but that’s still been enough to see it secure a spot as one of the platform’s most popular titles.

It boggles the mind that Jan de Bont’s relentless thrill ride is closing in on its 30th anniversary, because Speed holds up every bit as well now as it did back in the summer of 1994 when it captured the imaginations of audiences everywhere to bring in $350 million at the box office on a budget of around $30 million.

Exceedingly simple in its premise and execution, Dennis Hopper’s scenery-devouring big bad threatens to blow up a bus if it drops below a certain pace, with Reeves’ Jack Traven doing everything in his power to avoid catastrophe. The practical set pieces, incredible stunt work, pyrotechnic chaos, memorable supporting cast, and simmering chemistry between the leading man and Sandra Bullock all work in perfect harmony to easily elevate Speed to the pantheon of greatness.

Let’s not talk about the sequel, though, because not signing on for Cruise Control was definitely one of the smartest career decisions Reeves ever made.