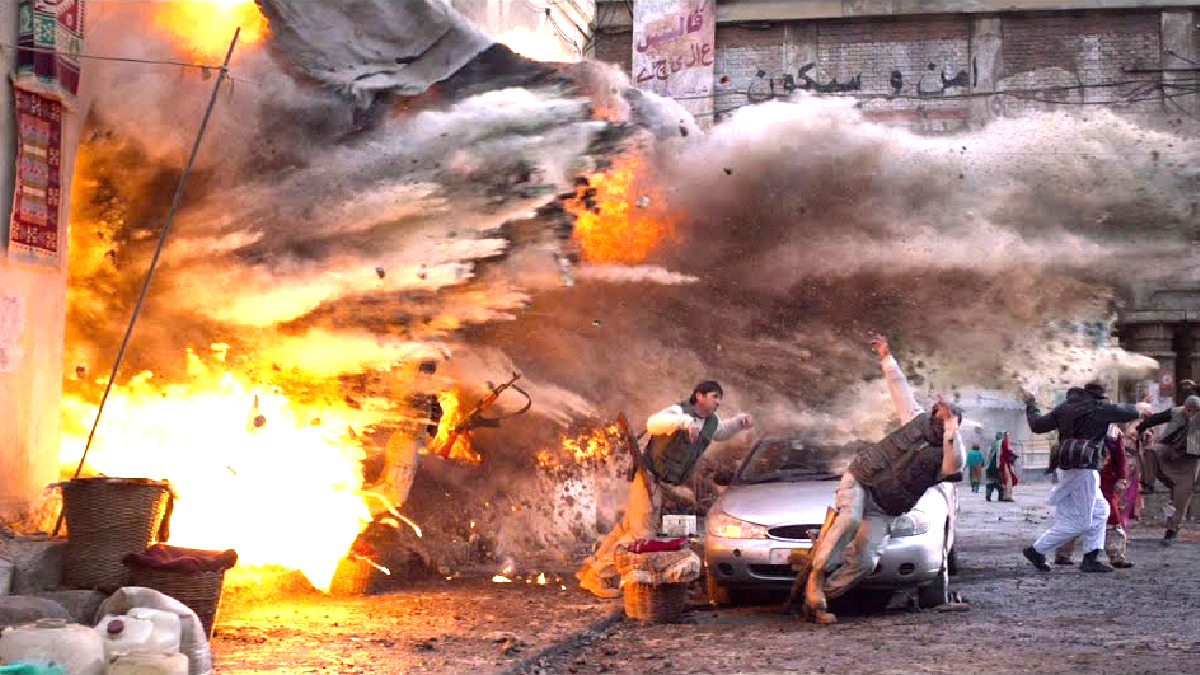 When it comes to excessively over-the-top action franchises, everyone knows that it doesn’t matter what the critics say, with explosive shoot ’em ups almost always geared towards their target demographic and nobody else. That being said, Gerard Butler’s Fallen series hasn’t exactly gotten a unanimous thumbs-up from fans of all things bullet-riddled.

Of course, that hasn’t prevented the three installment so far from bludgeoning the box office, with second chapter London Has Fallen currently riding the crest of a streaming wave that belies its unspectacular 27 percent score on Rotten Tomatoes. Per FlixPatrol, Mike Banning’s second neck-snapping rampage has been tearing it up on both iTunes and Starz this week, with undemanding action the perfect solution to that holiday hangover.

Pretty much the exact same film all over again, with the addition of some cosmetic changes that involve Babak Najafi replacing Antoine Fuqua behind the camera and a shift in location to across the pond, London Has Fallen once again finds Butler’s no-nonsense secret service agent leaving a trail of bodies strewn in his path as he attempts to save the life of Aaron Eckhart’s President Asher.

Living proof that a long-running property doesn’t need to win over everybody in order to succeed, the fact fourth entry Night Has Fallen remains in development just goes to show that Butler’s bespoke brand of ass-kicking continues to be one of B-tier genre cinema’s most perennially popular offshoots, with London securing the worst reviews of the trilogy by far doing nothing to dampen the excitement surrounding the Scotsman gearing up it at least one more time.