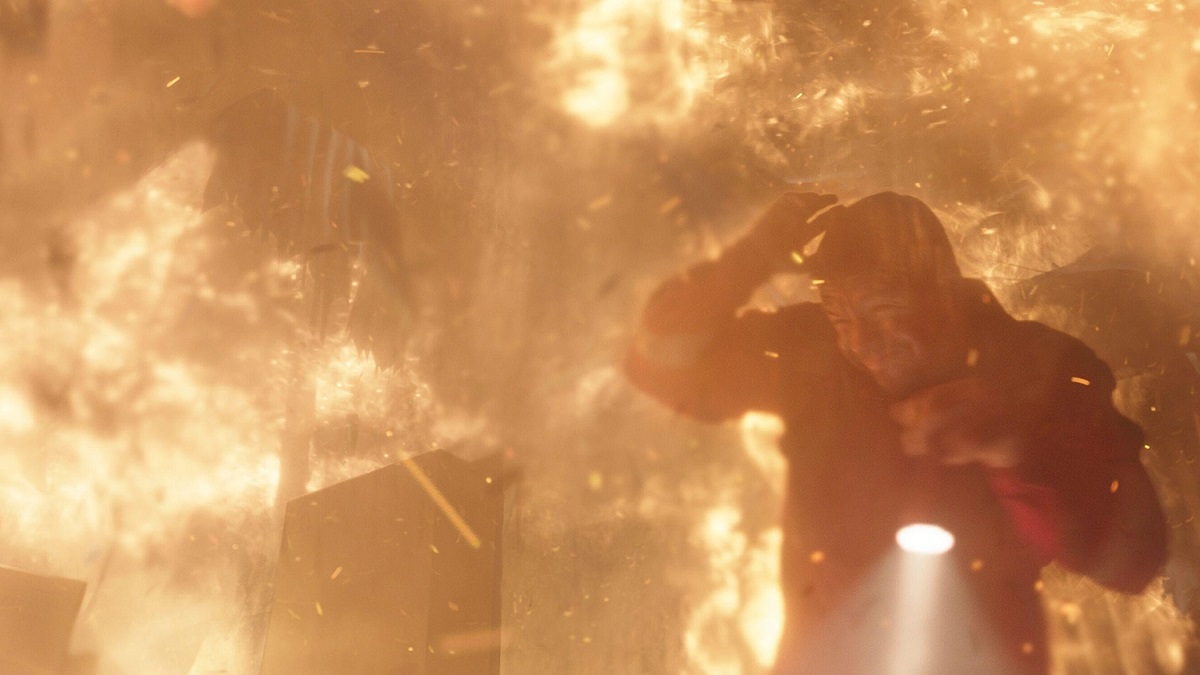 Whenever you see Mark Wahlberg’s name attached to a project that comes bearing a budget north of $100 million, history has given us every reason to be worried. As it turned out, all he needed was to put the action genre to one side and focus his energies on a riveting true-life disaster thriller, but Deepwater Horizon still conspired to tank at the box office.

Reuniting with Lone Survivor director Peter Berg, the duo went two-for-two in putting adrenaline-fueled and nail-biting Hollywood spins on tragic real-world situations, with Deepwater Horizon boasting identical Rotten Tomatoes scores of 82 percent from both critics and audiences to hammer home that it’s top-tier entertainment with a haunting grip of reality that always lingers in the back of your mind.

In spite of such an impressive reception, though, the dramatized version of the headline-grabbing incident that reverberated around the world could only struggle to $122 million from theaters, resulting in a huge financial loss. It’s comfortably one of Wahlberg’s best films, and certainly one of Berg’s, with the nail-biting combination of stirring drama and blockbuster actioner conspiring to escape back onto the streaming charts.

Per FlixPatrol, Deepwater Horizon has been holding onto the Starz worldwide watch-list for dear life this weekend, and it shows no signs of going down with the ship. Based on the unenthusiastic responses to subsequent WahlBerg team-ups Mile 22 and Spenser Confidential, the dynamic duo are much better served from a creative perspective focusing on things that genuinely happened – even if commercial success has been hard to come by.