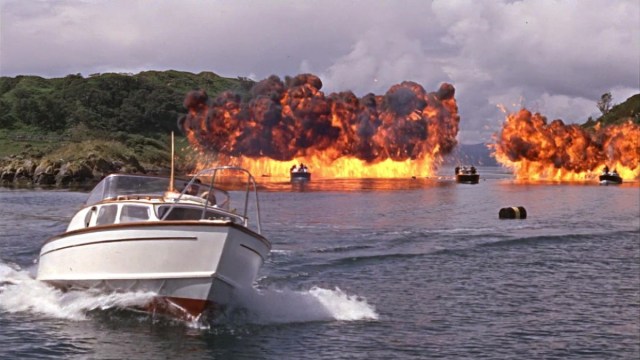 The masterminds behind the ongoing cinematic adventures of James Bond have admitted that the franchise is at a critical juncture following Amazon’s acquisition of MGM, with the slate being wiped completely clean after Daniel Craig became the first 007 to be officially killed off at the end of No Time to Die.

That means there are no ties to any previous entries in the series, giving the producers, creative team, and eventual star a blank canvas with which to construct the next era for MI6’s finest. Barbara Broccoli and Michael G. Wilson have hinted they’re looking for someone in their 30s to stay in the tux for a decade if not longer, but an interesting sentiment on a prospective time period has been gathering plenty of steam on the forums of Reddit.

Instead of looking forward, the argument suggests that the next iteration of James Bond should instead look to the past and refit itself as a period piece set in the 1960s. It would be one hell of a bold move, not to mention a potentially contentious and massively controversial one, but it’s nonetheless been gaining a great deal of support.

As much as we’d love to see the next Bond adventure take place during the same time period Sean Connery first introduced the suave secret agent to the masses, we’re not entirely convinced it would even be taken under consideration. For 60 years the focus has been on looking forward and evolving with the times, and The Man from U.N.C.L.E.‘s box office performance hinted that blockbuster period capers aren’t an easy sell to the general public.

That being said, setting the next stage of the saga half a century ago has plenty of undeniably thrilling potential.