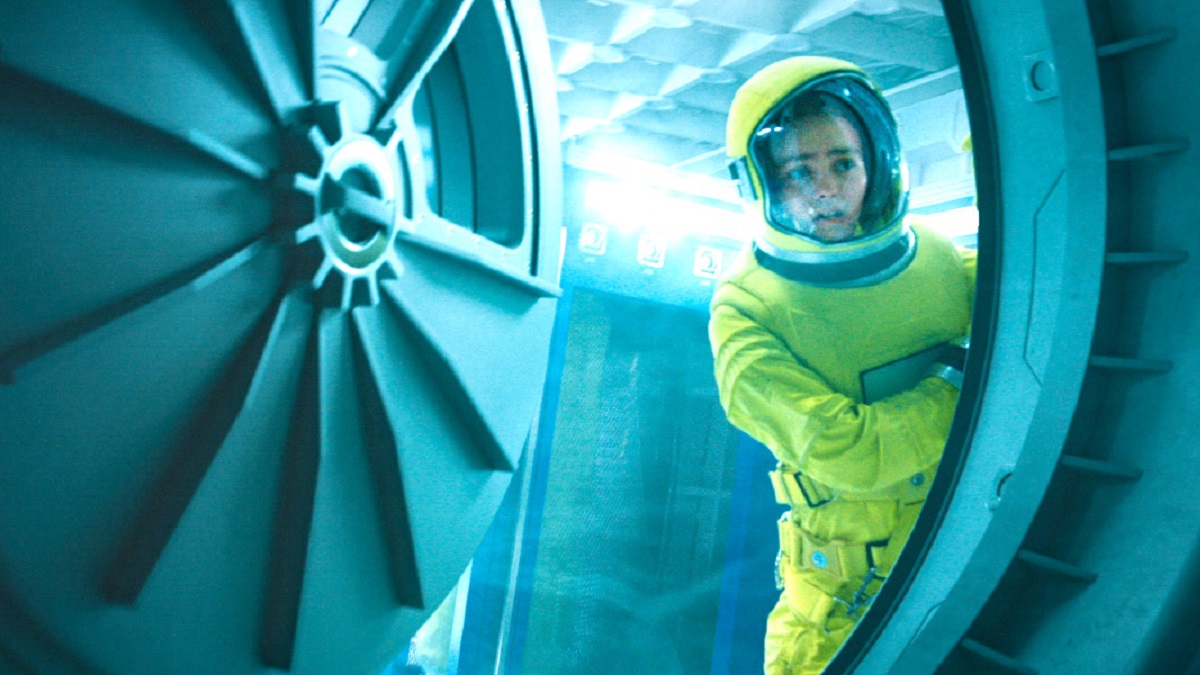 Take a popular genre, a high concept premise, a talented director, a stellar cast, and thrown them all into a cinematic melting pot, and the end result should at the very least be something decent. That most definitely was not the case with last year’s Voyagers, though, which has admittedly shaken off the fact it’s not very good to find repeated success on streaming.

As per FlixPatrol, having already colonized the Netflix charts a while back, the ambitious but fatally flawed dramatic thriller has re-entered the atmosphere of on-demand success, where it can currently be found as the fourth most-watched title on the HBO Max global rankings after crash-landing onto the Top 10 in 20 countries.

Directed by The Illusionist and Limitless veteran Neil Burger, with a cast boasting established talents and rising stars alike that numbers Tye Sheridan, Lilly-Rose Depp, Dunkirk‘s Fionn Whitehead, Game of Thrones‘ Isaac Hempstead Wright, and Colin Farrell, the story finds a group of young men and women designed and engineered to be as smart as they are obedient blasted into outer space to try and settle on a far-flung planet.

Of course, it doesn’t take the group long to find out that their mission may not be all that it seems, forcing them to think for themselves for the very first time. Devolving at an alarming rate, threats rise from both outside and within as chaos begins to reign. Sounds solid, right? Well, a 26 percent Rotten Tomatoes score suggest otherwise, even if Voyagers has been going down a storm among HBO subscribers all week.