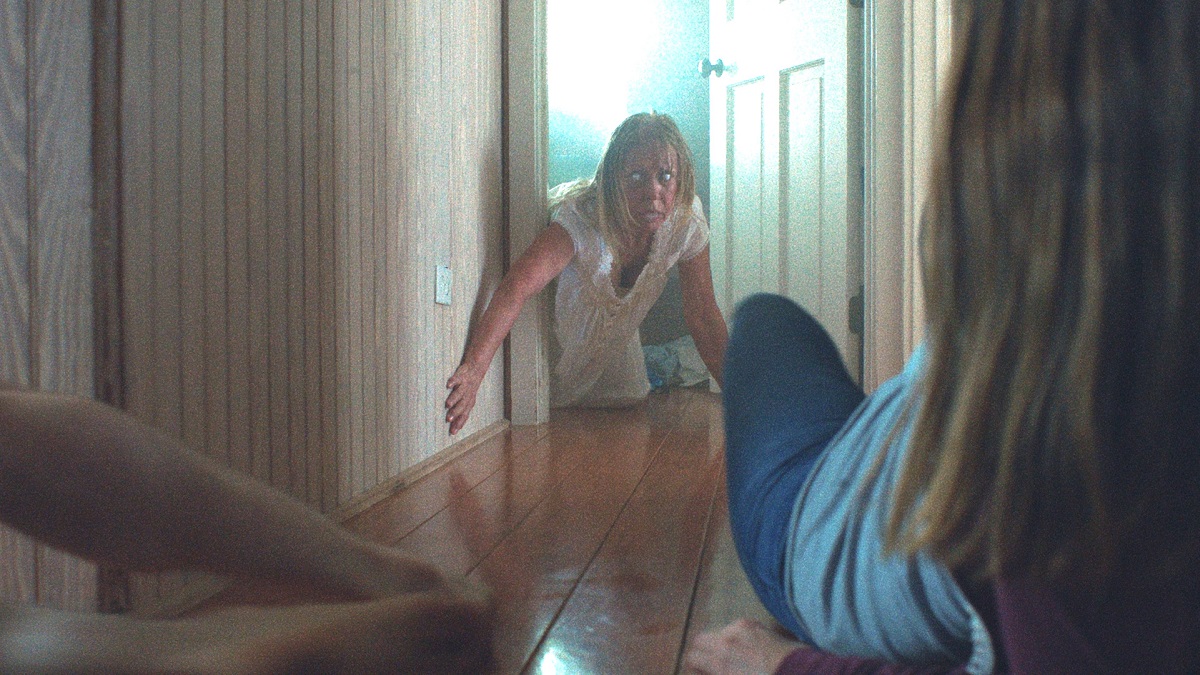 Being the morbid bunch that we are, any and all movies about viral infections have skyrocketed in popularity since the beginning of 2020, because nothing screams “escapist entertainment” better than spending pandemic-induced downtime watching people suffer from a transmissible disease.

One early beneficiary was Shudder’s The Beach House, which has now packed up and headed somewhere else for the summer, and found just as much success. As per FlixPatrol, writer and director Jeffrey A. Brown’s effective little chiller has entered the Prime Video Top 10 in the United States, even though fans and critics couldn’t be more opposed in how they felt about the film.

On Rotten Tomatoes, The Beach House holds an impressive 81% score with 109 reviews in the bag, which should be the indication of an excellent horror. However, the user rating is way, way down at a measly 29 percent, so not everyone was impressed by what they ended up getting.

The story follows a young couple who take a trip to the titular locale, where they meet another twosome from an older generation. Soon enough, a mysterious fog engulfs their picturesque retreat, bringing with it an unexplainable disease that brings deadly results. It’s an admittedly standard setup, but if the reviews are anything to go by, The Beach House does a lot with a little.

Of course, that’s entirely dependent on whether you’re one of the people who loved or loathed it, but one thing that can’t be denied is that it’s become a certifiable smash hit on streaming all over again.