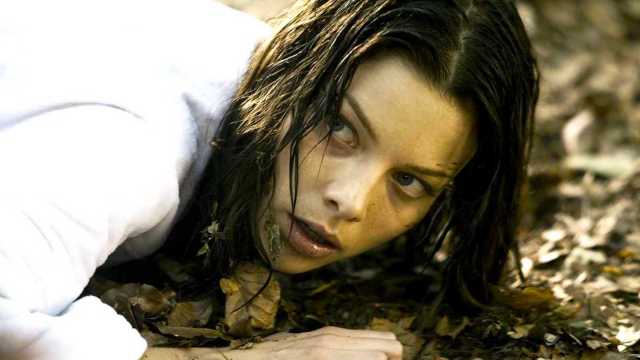 The new buzzword among fans of all things spooky is “elevated horror”, with the latest trend finding filmmakers focusing on character and atmosphere at the expense of abundant gore. The genre tends to move in cycles, though, and one of the most gruesome of all was kicked off in 2005 by the success of Eli Roth’s Hostel.

Just like that, a new craze was born, with Hostel spawning a slew of imitators that took onscreen carnage and gnarly dispatches to increasingly stomach-churning heights. In fact, Roth even sought to top himself with Part II, but audiences had become so desensitized to its main selling point at the time that the second installment made less than half as much money from theaters despite more than doubling the production costs.

The Hostel resurgence is something we couldn’t have predicted, especially at the summit of a major streamer, but the cyclical nature of the artform meant there was always a chance it would happen.