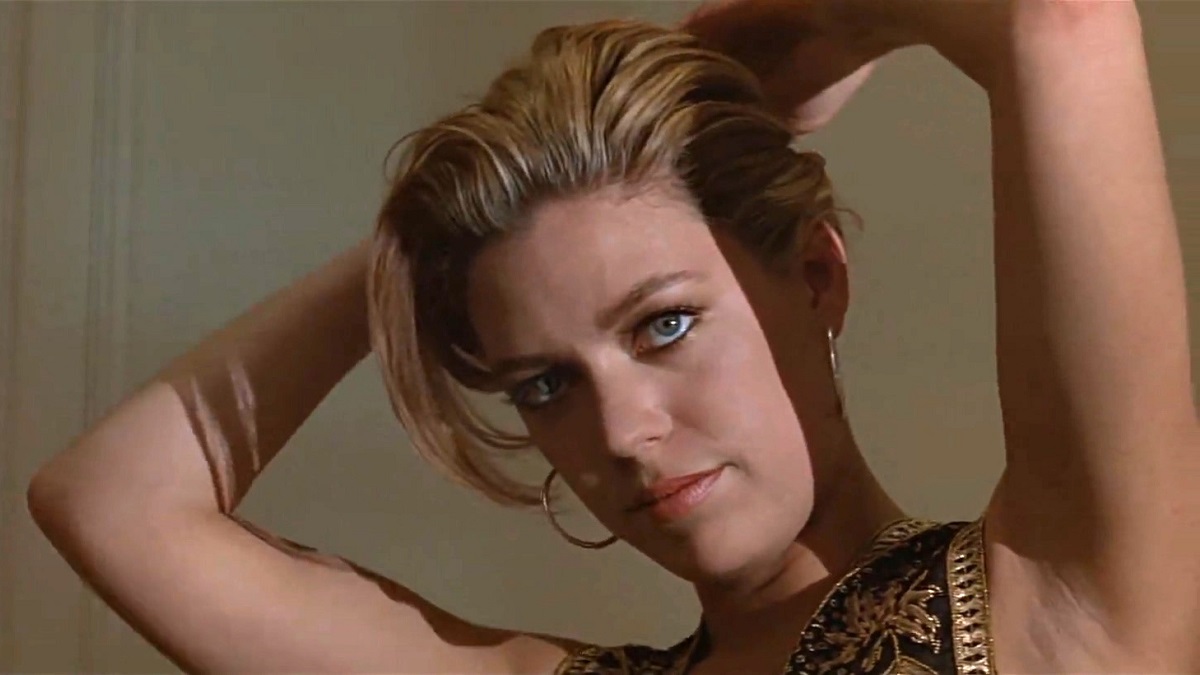 Originally slapped with an NC-17 rating by the MPAA, director Paul Verhoeven made things a modicum less titillating by trimming it down to the hardest of Rs, which yielded huge benefits when the movie went on to earn a mammoth $353 million at the box office on its way to embedding itself into pop culture forevermore.

That’s without even mentioning the pear-clutching and backlash that greeted the graphic sex scenes, wince-inducing violence, and characterizations that ranged from the near-parodic to the outright offensive. In short; Basic Instinct was everywhere you looked for better or worse, with the serial killer thriller embracing its notoriety to become a global sensation.

It may have been 30 years since that infamous Sharon Stone scene, which is just one of many hot-button moments peppered throughout, but Basic Instinct has conspired to win over a whole new wave of viewers with its… unique charms. Per FlixPatrol, Verhoeven’s masterclass in maximalism has become one of the top-viewed features on the Prime Video rankings, leaving subscribers increasingly hot under the collar.

The fact the sequel was so negatively received only serves to hammer one the lightning in a bottle nature of the original, one that opened a can of cultural worms that at-home audiences are clearly still struggling to close the lid on a full three decades after Basic Instinct first burst onto the scene.