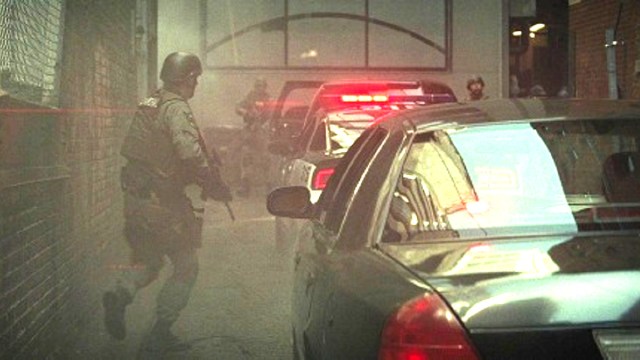 If you ever find yourself trying to decide on the most oxymoronic comic book blockbuster ever made, then we’d suggest that you look no further than David Ayer’s Suicide Squad, a movie which was (and still is) defined almost entirely by contradictions.

It still ranks as the fourth highest-grossing installment in the entire DCEU after hauling in $746 million at the box office, and even won itself an Academy Award for Best Makeup and Hairstyling. On paper, that sounds like a resounding success, but that barely even tells half of the story.

Suicide Squad also happens to be the worst-reviewed entry in the Warner Bros. superhero franchise on Rotten Tomatoes, and fans detest it so much that they’ve spent the last six years trying to will the mythical Ayer Cut into existence so they can erase the dismal theatrical edition from their collective memory. Oh, and we’ve not even brought up the many canceled spinoffs that include Gotham City Sirens, a solo project for Will Smith’s Deadshot, and another featuring Margot Robbie’s Harley Quinn and Jared Leto’s Joker.

It’s a mystery wrapped in an enigma that was butchered by studio interference, then, but Suicide Squad has proven to be quite the robust performer on streaming this week. As per FlixPatrol, the maligned antihero epic has become one of the most-watched titles on the iTunes global rankings, enhancing its polarizing reputation by continuing to draw in the crowds despite barely anyone having a nice word to say about it.