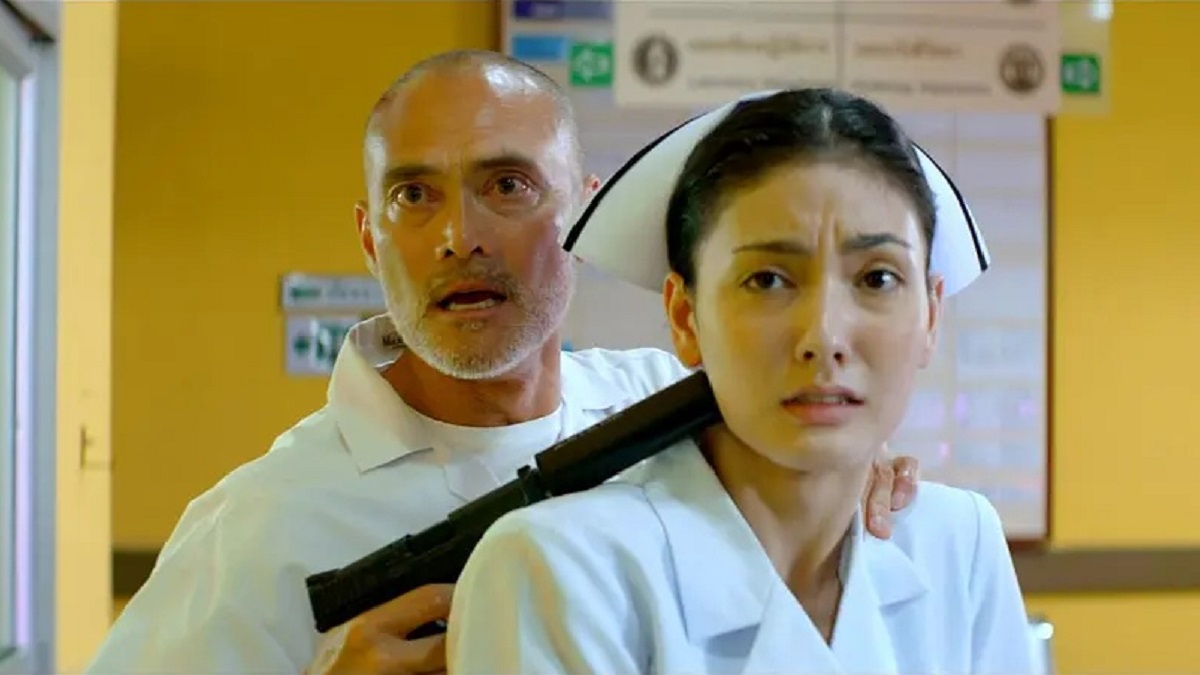 If you’re in the mood for a modern classic that opens with a veteran hitman arriving at an airport, hailing a cab, and then having the unwitting driver ferry them around a concrete jungle while they take out their targets at each stop, then check out Michael Mann’s Collateral. If not, then One Night in Bangkok will have to do.

No offense to the star of the show, but Mark Dacascos is no Tom Cruise, and even his impressive action hero prowess can’t elevate proceedings above the overly-familiar. Collateral had Michael Mann at the helm, Jamie Foxx in Oscar-nominated form, and even threw in an unexpected Transporter crossover for good measure. Meanwhile, One Night in Bangkok is directed by the guy behind the single worst-reviewed film in history.

Despite the less-than-encouraging sum of its parts, the B-tier beat ’em up has conspired to become a surprisingly big hit on Netflix after hitching a ride straight towards the top end of the platform’s most-watched rankings. As per FlixPatrol, One Night in Bangkok has cracked the streamer’s global Top 30, and will no doubt set its sights even higher as we head into the weekend.

Collateral has done plenty of damage on Netflix in the past, so it was only fitting that a thinly-veiled imitation would go ahead and do the exact same thing. Dacascos is about as underrated as largely VOD-restricted badasses can possibly get, he could have just done with a better vehicle that possessed even the merest shred of originality with which to showcase his undoubted chops.