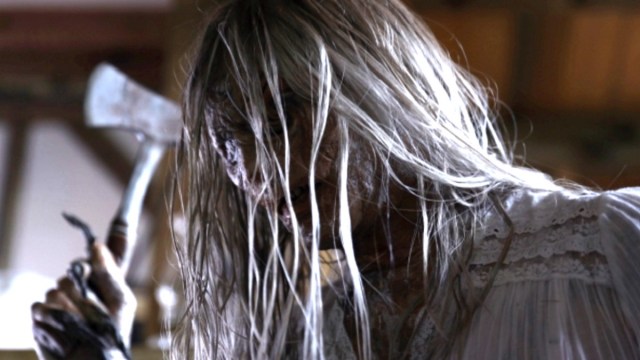 Netflix users have proven themselves to be suckers for horror time and time again, which is likely why 2020’s Dreamkatcher has suddenly become one of the biggest hits on the platform, despite the fact there’s definitely a huge number of genre diehards out there who’d probably never heard of it before the supernatural chiller popped up on the streamer’s library.

As per FlixPatrol, director and co-writer Kerry Harris’ haunting feature can currently be found as the ninth most-watched title on the platform’s global charts, by virtue of securing a Top 10 position in no less than 19 nations dotted all over the globe. What makes it even more impressive is that the target audience haven’t exactly been showering Dreamkatcher in lavish praise.

The film’s user rating on Rotten Tomatoes is sitting at a thoroughly unimpressive 45 percent, while IMDb patrons have been even more scathing by attributing the tale of a potentially (which means definitely) possessed artifact a meager 3.7/10 score with over 2000 votes having been cast.

The plot revolves around Radha Mitchell’s Gail, who tries her hardest to connect with new stepson Josh at a remote country estate. Naturally, the youngster steals a hunted dreamcatcher from a shady and suspicious neighbor, which he uses to commune with his dead mother, who in turn urges her son to murder her erstwhile maternal replacement from beyond the grave.

When the father returns to the scene, he and his wife grow increasingly concerned that a demonic entity is attempting to exert control over the wayward boy, because family drama can always be solved by the exercising of demons both literal and figurative.