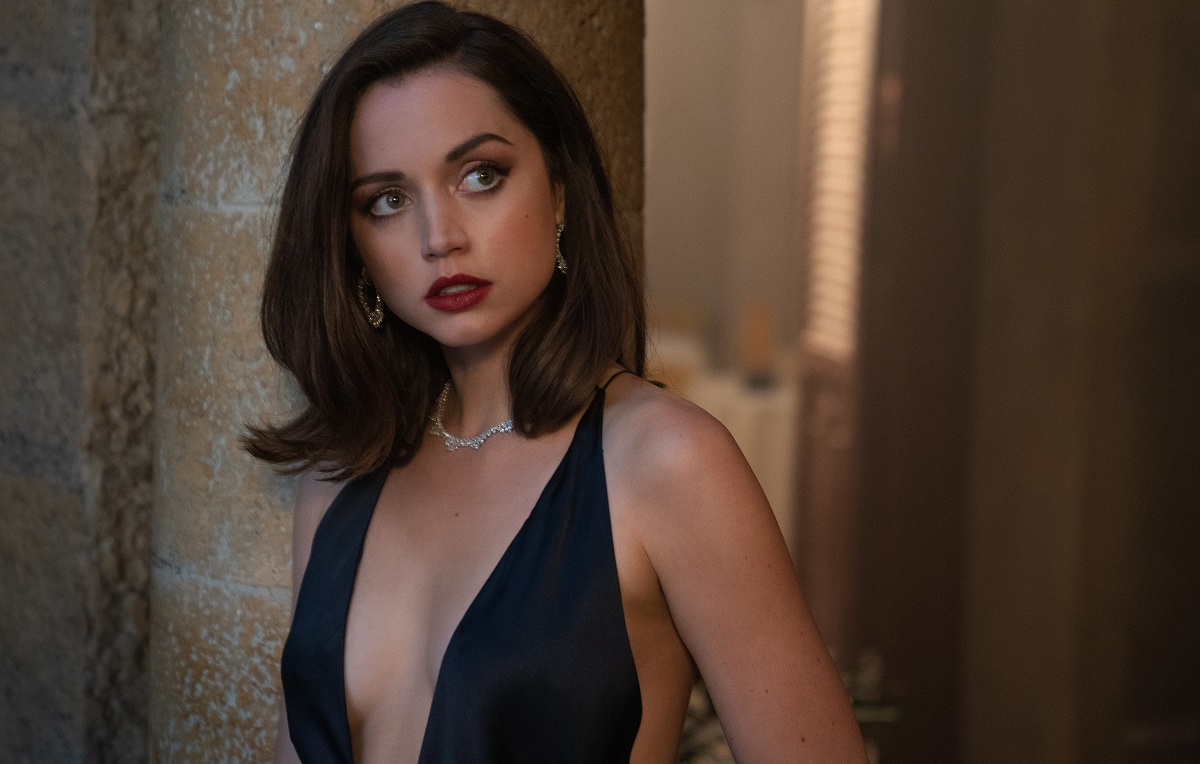 Ana de Armas may have had a small part in No Time to Die as CIA rookie Paloma, but her character’s brief appearance has nevertheless gone down an absolute treat with audiences. So much so, in fact, that many even complained the Spanish actress was underused in Daniel Craig’s final outing as James Bond, with others also chiming in with the idea that she should get her own spinoff film or series in MGM’s 007 cinematic universe at some point in the future.

Whether or not you agree with the prospects of a project like that, there’s no denying Paloma is the only Bond girl to leave such a powerful impact with so short a screentime. The fight sequence that involved her character and 007 fighting their way through the remaining Spectre goons is also another highlight of the film, and it seems that Ana de Armas had to train intensely to get the choreography down.

The actress took to her Instagram account today to share a few snaps from the No Time to Die set and a brief behind-the-scenes video that showcases her training. Check it out for yourself below.